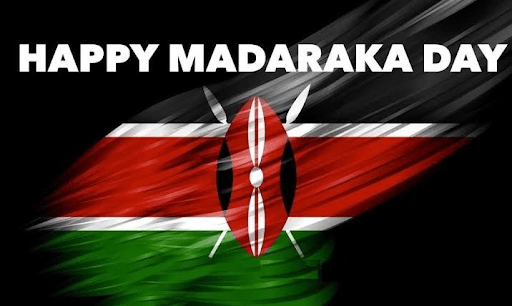 On June 1st, Kenya celebrates Madaraka Day as a national holiday. If June 1st happens on a Sunday, it will be a holiday the following Monday. Madraka Day is a public holiday that honors the day Kenya gained internal self-rule in 1963, and Madraka is the Swahili term for “power.”

German colonists were among the first Europeans to arrive in Kenya. The Imperial British East Africa Company took control of the territory in 1890, and Kenya was a British East Africa protectorate from 1895 until 1920, when it became a British crown colony. Land disputes were prevalent, leading to the Kikuyu people’s Mau Mau rebellion in 1952, which effectively declared Kenya a state of emergency for the following seven years.

The Kenya African National Union, led by Jomo Kenyatta, an ethnic Kikuyu, became the first government after the first direct elections in 1957. Kenya became a self-governing country on June 1, 1963, when Jomo Kenyatta became the first prime minister. Kenya gained complete independence from British administration on December 12th, 1963. This is one of the three national holidays established by Article 8 of Kenya’s 2010 Constitution.