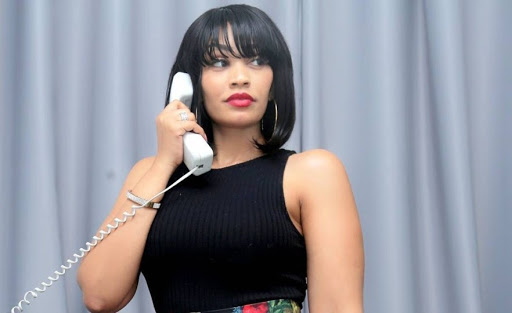 Ugandan socialite Zari Hassan has reportedly been named Tanzania’s Tourism Ambassador. She made the announcement on her social media pages and also shared pictures of herself signing the deal. But the Tanzania government is yet to officially confirm the appointment.

“I’m now a tourism ambassador for Tanzania. Thankful to God for all His blessings,” she posted.

Zari also thanked the country’s Minister of Natural Resources and Tourism Hon. Dr. Damas Ndumbalu for handing her the opportunity.

“Thank you for the opportunity Hon Minister Dr. Damas Ndumbalu and the whole team 🙏,” Zari posted on Instagram.

Zari arrived in Tanzania last week for charity work with Softcare diaper company, which she also represents as the brand ambassador. It is the second time in three years she has been appointed Tourism ambassador. In 2018 she was also named Uganda’s tourism ambassador.

Zari Hassan is a businesswoman and influencer for several brands in Tanzania, Uganda, and South Africa. The mother of five has two kids with Tanzanian popular musician Diamond Platnumz’s baby mama and also cumulatively boasts 9 million followers on her social media handles.