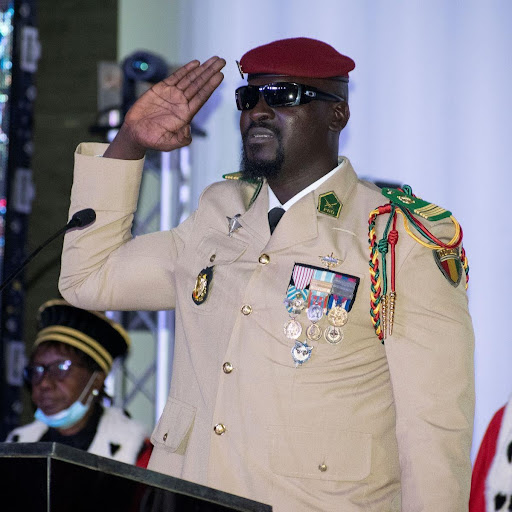 The military government of Guinea named Mohamed Beavogui as the Prime Minister of the country. He has a prestigious career to vouch for the honour and has worked with international organizations including the UN. The 68-year-old Beavogui, an engineering graduate, is the son of a former civil servant and is an expert in agricultural development financing. However, he holds no experience in national governance and has distanced himself from the Guinean political infighting.

His nomination as a Prime Minister was announced by the military on Wednesday and promises to bring back the transition to democratic rule in Guinea. The September 5 coup to overthrow the last President Alpha Conde, was led by Colonel Mamadi Doumbouya. He stated in his speech that neither he nor any military government member has any commitment towards standing in the future elections and that the military would only organize the transition period for smooth elections.

Beavogui, also the nephew of Diallo Telli who was a celebrated Guinean diplomat and served the country as the first secretary-general of the African Unity organization. He was killed by the Guinean government ruled by military ruler Sekou Toure in 1977.