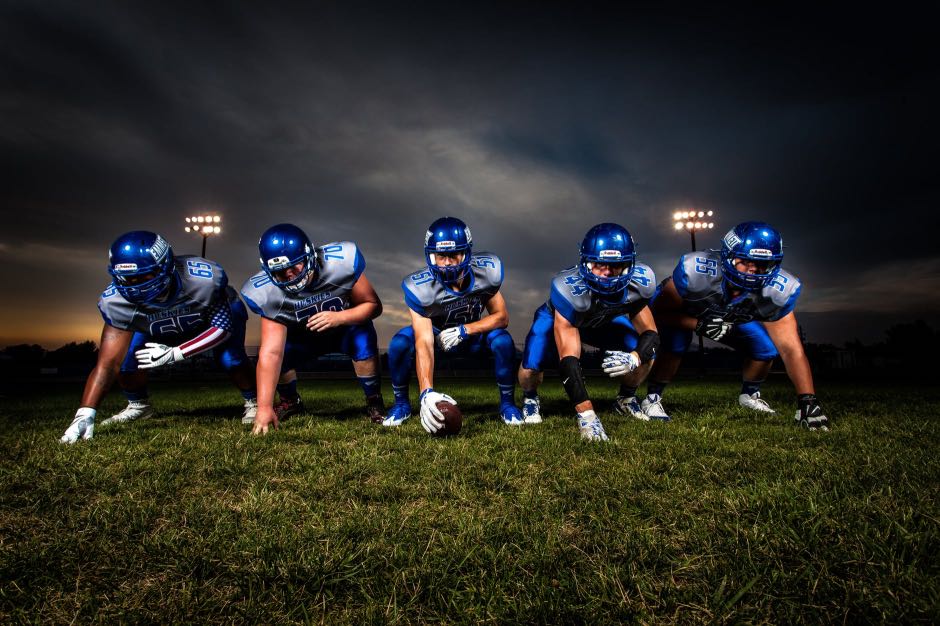 Technical Director, Abubakar Yaro said “The year will kick off with training course for our coaches, Referees and Administrators followed by a return to the National Sports Festival in Edo after a 10-year absence. We will then take a break due to Ramadan fast. The President’s Cup between Police and Barewa will usher in the 2020 League Season after which Nigeria will host the West African Rugby Series in Lagos’’.

Abubakar further said the Black Stallion Men’s Sevens will engage in the Africa Cup 7s later in the year. “As you know, we will not play in the Africa Cup 15s this year having lost the pre-qualifying match in Madagascar last year. Abubakar further explained that Nigeria could have avoided Madagascar, the highest-ranked team in the preliminary rounds. “If we didn’t get the ban in 2017, we would have easily avoided Madagascar because we fell behind to the lower regional league and had to play our way back up in the Niger Republic and Ivory Coast in 2017. We then emerged the last ranked team after readmission into the 15s World Cup pre-qualifiers and Africa 7s in 2019. It was an avoidable pairing; however, we have to work towards ensuring we don’t find ourselves in such a situation ever again.

“We are also looking at our Women’s Sevens competing on the continent this year after another ten-year absence. Recall our Women’s Sevens team last participated in the year 2009 in Ghana where they finished runners up to Tunisia. They were sponsored by Mr Kelechukwu Mbagwu who was Chairman of Friend’s of Rugby at the time and now that he is President, he is working hard to ensure our Women’s team feature on the Continent again. We have identified a number of them playing in Canada and the USA. They converged and participated at the Las Vegas 7s International Open Tournament in March 2019 where they reached the Cup quarter-finals. We look forward to having them come home and mix with our home-based girls to represent Nigeria this year”.

The NRFF President, Mr Kelechukwu Mbagwu, “We’re very much looking forward to starting 2020 with some capacity building programs and we will pay more attention to schools Rugby. The President’s Cup between Police and Barewa is pending so it is imminent that we conclude it. The Board agreed to start a Cup competition alongside the League this year to give the players more playing time as well as include a Sevens circuit and Women’s Sevens League towards September. We enjoin corporate Nigeria, Individuals and foundations to partner with us to grow Rugby in Nigeria. Our doors are open to discuss.”