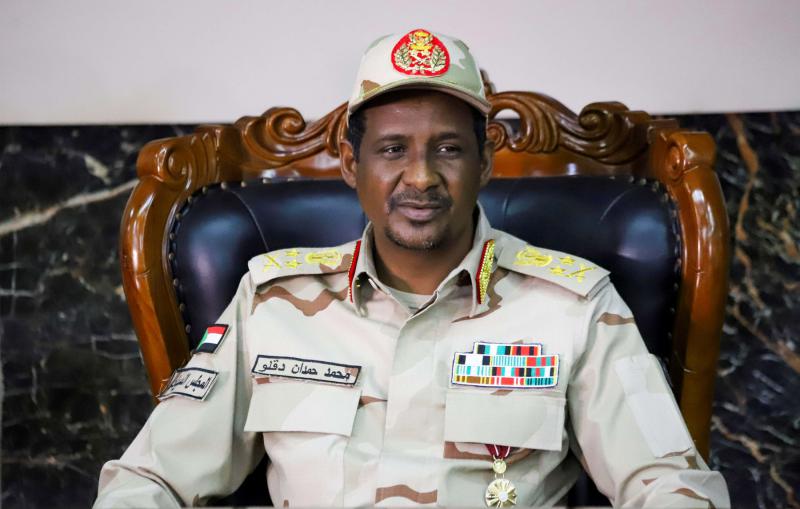 Mohamed Hamdan Dagalo wrote on Twitter: “We are ready to work together hand in hand with Prime Minister Abdalla Hamdok and his team to realize the people’s aspirations for freedom, peace, justice, and a life of prosperity.” An agreement has been signed ensuring that Sudan continues on the path of democracy and the people’s will”.

Mohamed Hamdan Dagalo has addressed a message to international partners of Sudan.

“I would like to reaffirm to our partners around the world that we remain committed to the principles of the December revolution. The corrective action taken in October was absolutely necessary to ensure that we remain on this path. We call upon our partners in the international community to continue supporting Sudan in our democratic transformation, as we prepare to hold elections at the end of the transitional period”, wrote Mohamed Hamdan Dagalo on Twitter.

The Sudanese vice-statements are made in the context of Abdalla Hamdok’s return as Prime Minister of Sudan and the signing of an agreement ensuring that Sudan stays on the path of democracy and the people’s desire.

Sudan’s reinstated prime minister, Abdalla Hamdok, has declared that he will resume his duties and will have the authority to create an independent cabinet. It took place on Monday. One day after signing the military agreement, he addressed it. They launched a coup and placed him under house arrest approximately a month prior to this accord.

On Sunday, the Sudanese Sovereignty Council re-elected him as Prime Minister, and he signed a political accord. This agreement was reached in order to resolve the management dilemma that arose in the aftermath of the military disturbance on October 25th. According to the agreement, Burhan revoked his decision to fire Handuk as prime minister. According to the Prime Minister’s Office, Hamduk had formally resumed his duties.