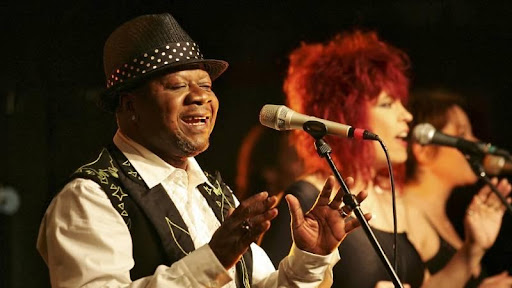 A sparkle of enthusiasm rose amongst the people of Congo in December of 2021 when UNESCO declared Congolese rumba to its intangible heritage list to appreciate its cultural value. The popular genre of dance music that finds its origin in the Congo Basin, Rumba Lingala gained its acclaimed status during the 1960s and 70s.

Rumba, although dates its origin to Central Africa, penetrated across the Atlantic Ocean during the 16th and 17th centuries of the slave trade. The Congolese ancestors who were taken to another land, danced to their navel dance to remember their history and keep it alive in their culture and new generation.

Since then, it spread to countries like Latin America, Europe, and many African nations where it is most famously known differently, for example in Kenya, Tanzania, and Uganda, it is called Lingala. This musical genre and dance are the most common in the urban areas of the Republic of Congo and the Democratic Republic of the Congo.

The music dance form is performed during a celebration or mourning by a male-female couple in either a public, private or religious space. This multicultural heritage meaning “waist” in Kikongo has played a pivotal role in the further development of romantic and religious styles in the African continent.

Congolese Rumba is a predominant representation of the people of Congo who perceive this heritage as a means of displaying the cultural and social values of the areas. It also promotes social and intergenerational cohesion as well as harmony.

Rumba has also played a vital role in enhancing the economic status of the people of Congo by offering entrepreneurship and employment through the orchestra and the manufacturing of equipment which aims at reducing poverty in the region.

There are various examples of Congolese Rumba such as “Passi ya boloko” by Franco (Luambo Makiadi) and O.K. Jazz that resonated with the culture and history of Congo and its people. Its influence on modern African music and dance while keeping the soul of music alive speaks of the richness of the music and dance and its impact on Congolese people.