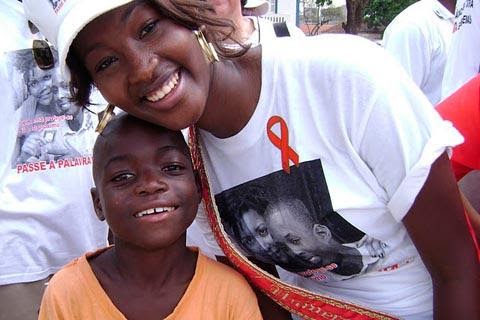 A report by Avert brings to light the plight of HIV and AIDS in Uganda where 1.5 million people were found affected by the condition in 2019 which encompasses 5.8% as adults in the age 15-49. This comprises almost 9% of household people living in the eastern region where lack of food and resources is a common sight.

Moreover, with HIV/AIDS affecting women and girls twice as high as others in Uganda, the epidemic is far from over. Other groups highly affected by the condition are the sex workers in Uganda that mainly comprises women and girls and people who inject drugs from the fishing communities.

Uganda has also witnessed a gradual increase in the number of people who are assessing HIV treatment.  While the spur in people seeking treatment against AIDS, there are still plenty who do not have access to HIV medications. This is associated with stigmatizing attitudes and punitive laws.

However, the key route to battle Uganda’s HIV epidemic is to increase knowledge and awareness about HIV status through nationwide counselling and HIV testing. The Ministry of Health in 2017 piloted an oral health HIV self-testing kit as part of the emphasis on HIV awareness. This kit enables people such as female sex workers, fishermen, and women attending antennal care, to self-test against HIV.

With 53,000 new HIV cases in Uganda in 2019, with an increase in cases among young women and adolescents, the country has devised HIV prevention strategies with objectives encapsulating the main impact domains which include:

The government is also increasing the awareness and use of antiretroviral treatment (ART) in Uganda so that people on treatment should stay on medication and ones around stigma can reach out for help.