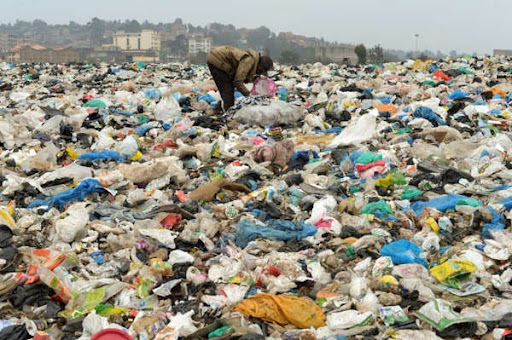 Blinken said “So today, we’re stepping up, stepping up our efforts to tackle another pollutant that threatens our planet plastic by announcing the US support for on the global agreement to vanish the ocean plastic pollution by launching these negotiations at the UN Environmental Assembly February 2022, our goal is to create a tool that we can use to protect our oceans and all the lives that they sustain from the growing global harm of plastic pollution,”

According to UN surveys, about 8 million tonnes of plastic are thrown in the oceans each year. This is affecting the quality of ocean water, killing or injuring one million birds and more than 100,000 marine mammals.

Blinken also met President Uhuru Kenyatta on Wednesday, He hailed Kenya’s role in seeking to ease the conflict in Ethiopia and quoted Kenya as an example of an inclusive democracy despite challenges it has faced in its own recent elections. He further appealed for the preservation of democracy in politically and ethically fractured societies citing the worsening crisis in Ethiopia and Sudan.