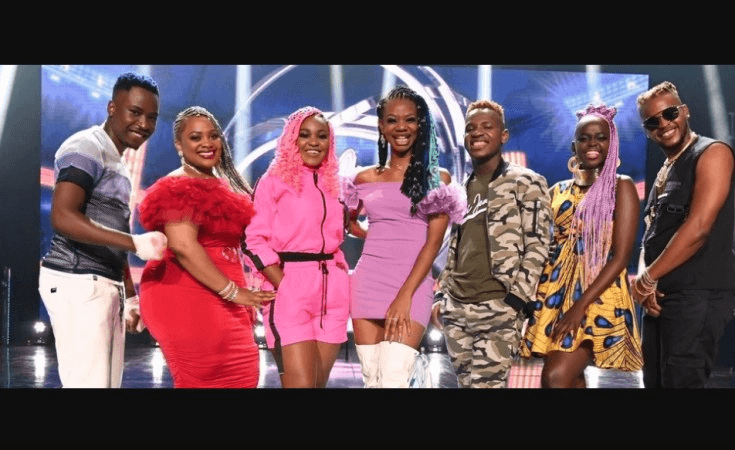 The showstopper week-themed show is the most recognised stage in the entire Idols SA competition. contestants are given the opportunity to show that they can do more than just belt out a powerful song. They bring out the fireworks, stage props, and an army of dancers to show they can command the stage and leave us all stunned with their talents. And tonight, the Top 7 certainly stepped it up to leave the audiences with goosebumps.

This week the hardest part of the show was the elimination round but it was dealt with at the beginning of the show. Despite having consistently impressed the judges with her breathtaking performances Jooma received the least number of votes and viewers gave her farewell. The remaining contestants the Idol SA title was theirs but the showstopper got off to a bumpy start, with Zama receiving a warm reception from the judges after performing on the famous song of Calvin Harris and Rihanna ‘This Is What You Came For.’ On the other hand, Randall Abrahams assured she appeared distracted and was not focused on her performance.  Somizi Mhlongo-Motaung too was not satisfied by her performance.