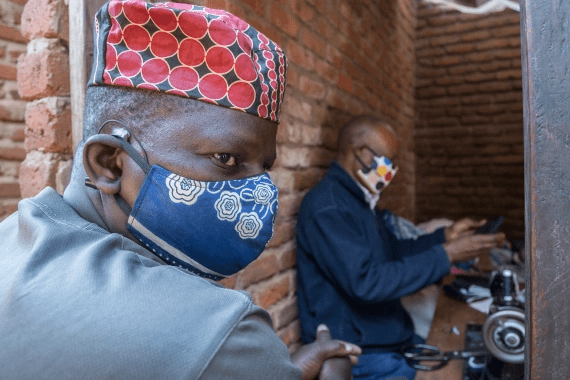 Three days of national mourning were decreed by Malawian President Lazarus Chakwera after two members of his cabinet succumbed on Tuesday to Covid-19. In the capital city of Lilongwe, Local Government Minister Lingson Belekenyama and Transport Minister Muhammad Sidik Mia died due to COVID19

The two are the highest-ranking government officials to succumb to the virus in Malawi so far. 9027 cases and 203 fatalities were reported in Malawi.

Malawian President Lazarus Chakwera in his speech concluded an “incalculable loss.” The government announced a three-day mourning for people starting on Tuesday.