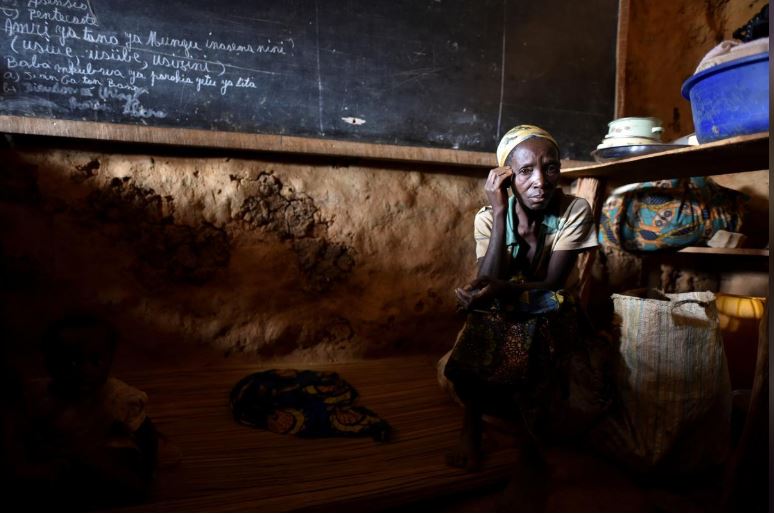 Photo Credit: An internally displaced Congolese woman and her child sit inside a classroom used by victims of ethnic violence in Iga Barriere, in the eastern Democratic Republic of Congo Photo source: Reuters
Spread the love

Widespread and systematic killings, beheadings, rape and other barbaric acts by militia mostly from the ethnic Lendu community in northeastern Congo may constitute crimes against humanity and war crimes, the United Nations said on Wednesday.

In the six months to April 2020, at least 296 people were killed, 151 wounded and 38 raped, including women and children. Most of those killed were by fighters linked to the CODECO rebel group. Ituri province in northeast Congo is rich in natural resources including gold, diamonds, oil and coltan.