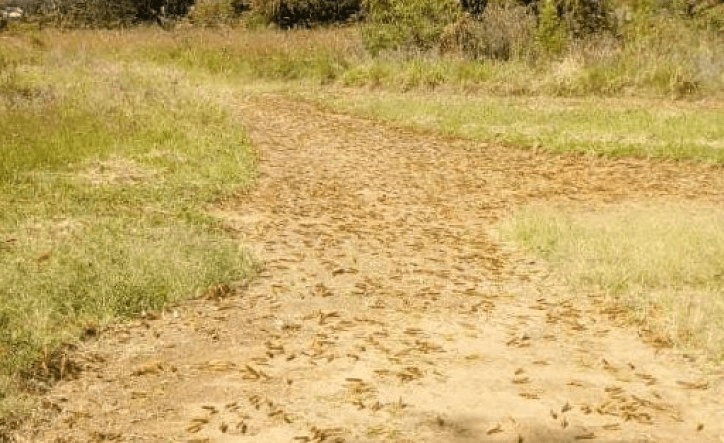 For farmers in the tropic region, farming is much more about fighting pests and diseases than other activities such as weed control or fertiliser application. The onset of climate change has made the position worse and areas that were inhabitable to many pests and parasites before are now hosting them. According to the Food and Agriculture Organisation (FAO) pests and diseases are the second most vital threat to nature given the quantity of injury they cause on the plant, human, and livestock health, to not mention people’s incapacitation to urge income and to get sufficient food.

Uganda’s increase rate is claimed to be among the very best within the world and consistent with some estimates (Population Reference Bureau) our population which is currently around 44.3 million could well be 66.9 by 2035. This trend means we’ll have to boost our agricultural production to feed a bigger population no matter the persistent and worsening farming challenges like pests and crop diseases. Fighting pests often requires the utilization of pesticides which are literally poisons and a health risk to both handlers and food consumers.