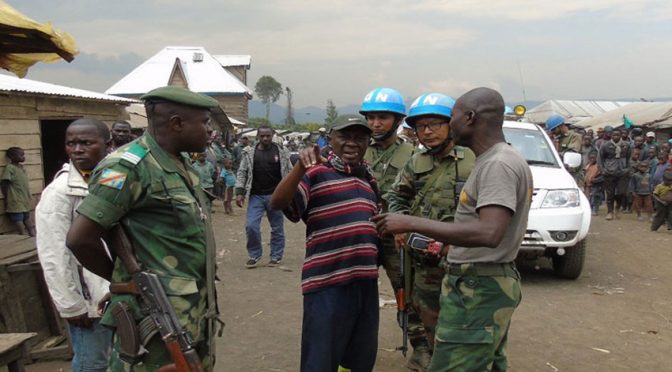 The United Nations and the regional partner organisations while expressing concern over the ongoing governmental situation in the DR Congo have urged political actors to implement the December 31, 2016 agreement on the timeframe of elections.

As per the December 31 agreement, the ruling Joseph-Kabila government and the opposition party had agreed upon holding fresh presidential elections by the end of 2017.

However, the incumbent government has put the elections on hold stating that the process is too expensive and will cost them about $1.8 billion.

The UN, the African Union (AU), the European Union (EU) and the International Organization of La Francophonie (IOF) recently released a joint statement warning that the situation “has the potential to undermine the political goodwill” that led to the signing of the agreement in December.

“The four partner organizations note that six weeks after agreeing on the modalities of a transition period leading to the holding of peaceful and credible elections by December 2017, the parties are yet to conclude discussions on the effective implementation of the agreement,” according to the statement.

Democratic Republic of Congo, which is sub-Saharan Africa’s largest nation, has a history of turmoil when it comes to the transfer of political powers. Joseph Kabila has been serving as the President of DR Congo since his father got assassinated in the year 2001.