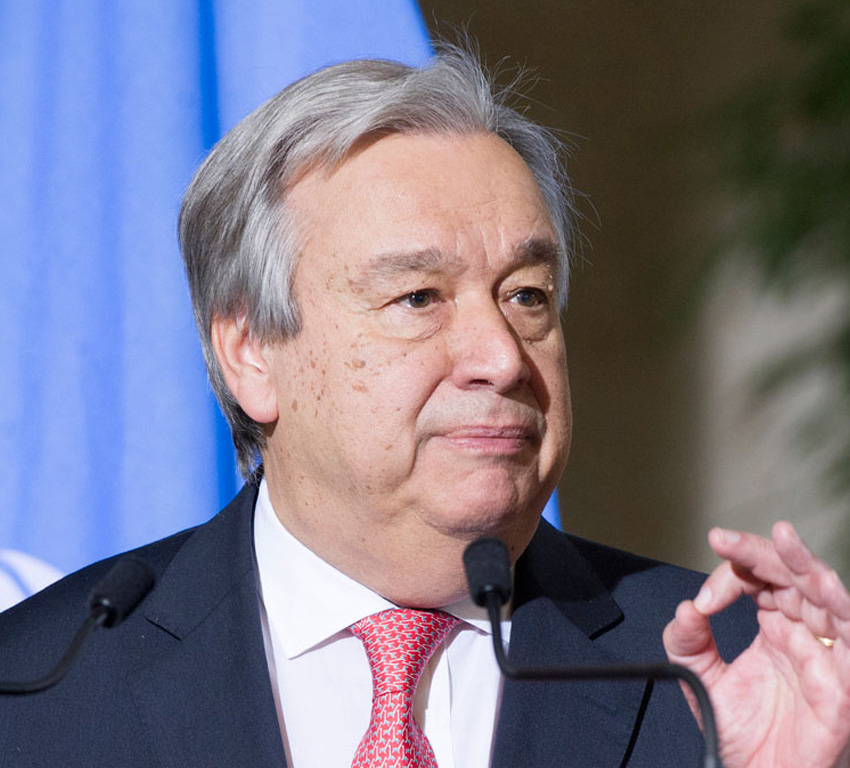 On April 9, 2017, when people had gathered at the Coptic churches in Tanta and Alexandria, Egypt to celebrate Palm Sunday, little did they know that the celebrations would turn into mourning.  Two deadly bombings at the churches, aimed at a vulnerable religious minority, killed at least 41 people and injured 100 others.

United Nations Secretary General Antonio Guterres and the Security Council condemned the bombings, of which ISIS has claimed responsibility.

Speaking through his spokesperson, the Secretary-General said that he hoped “the perpetrators of this horrific terrorist act will be swiftly identified and brought to justice.”

In a separate press statement, the Council called the bombings “heinous and cowardly,” and reaffirmed that terrorism is one of the most serious threats to international peace and security.

Meanwhile, Egypt’s President Abdel Fattah al-Sisi declared three days of nationwide mourning following the bombings and said a three-month state of emergency would come into force once legal and constitutional measures have been completed.