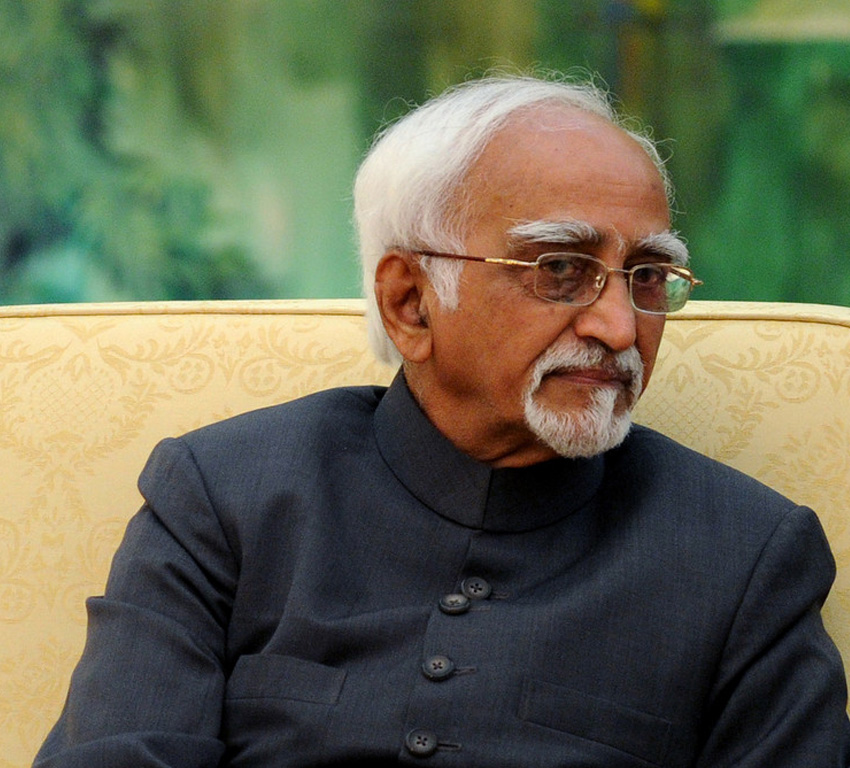 The Vice President of India Mohammad Hamid Ansari paid floral tributes at the Kigali genocide memorial in Rwanda, commemorating the lives of innocent people including women and children. The memorial is the final resting place of about 2, 50,000 people who were killed in the Tutsi tribal-based ethnic violence in 1994. Next on his itinerary is a meeting with the President of Senate Barnard Makuza and the President of Rwanda Paul Kagame.

The Vice President is on a five-day visit to Rwanda and Uganda that began on February 19, 2017. He has visited five African countries so far during his earlier visits to the continent and this sojourn will add another two nations to his African diaries. As an endeavour to enhance development and business cooperation between the two countries, a business delegation from India is also visiting Rwanda to coincide with the visit of Hamid Ansari.

The Vice President, while addressing a gathering of the Indian community at Kigali announced that India will open a resident mission in the Rwanda capital in the coming weeks or months. He said “We (India and Rwanda) are great friends, and Rwanda has a good population of Indian community here…And, we have had a valid complaint of not having a resident mission in Kigali.”

He continued, “So, I must tell you that the government has already taken up the matter and in coming weeks or months, we will have a physical presence of a resident mission here.”

He also said that RwandAir Limited, which is the flag carrier airline of Rwanda, will soon begin its operations to India.