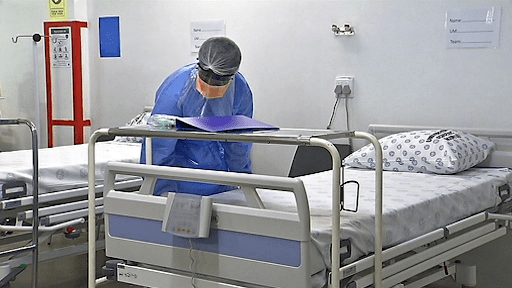 In its second wave, Africa has reported nearly 82,000 deaths due to the coronavirus, the World Health Organization said Thursday. The number is higher than when the continent was struck in 2020 by the first wave of the virus.

The continent has reported about 3.3 million cases of covid-19, according to the Africa Centres for Disease Control and Prevention. Matshidiso Moeti, the WHO Africa Manager, attributes this to several variables. Moeti said that the first epidemic peak marked in July was surpassed in December and cases are continuing to accelerate at a significantly faster pace. The WHO Africa Director also said that the WHO’s COVAX programme aims to deliver 600 million doses of the vaccine to the continent. They are aiming for it by the end of 2021.

The WHO Director for Africa added that the WHO COVAX programme intends to provide the continent with 600 million doses of the vaccine by the end of 2021.

The Director of the Africa CDC, John Nkengasong, said a total of 21 African nations have so far reported a death rate of 2.5 percent. The estimated mortality rate globally is 2.2 percent.