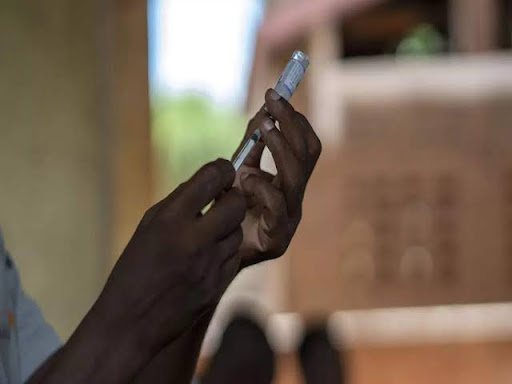 The World Health Organization on Wednesday endorsed the RTS, S/AS01 malaria vaccine, the first against the mosquito-borne disease that kills more than 400,000 people a year, mostly African children.

The decision followed a review of a pilot programme deployed in 2019 in Ghana, Kenya and Malawi where more than two million doses were given of the vaccine, first made by the pharmaceutical company GSK in 1987.

After reviewing evidence from those countries, WHO said it was “recommending the broad use of the world’s first malaria vaccine”, the agency’s director-general Tedros Adhanom Ghebreyesus said.

The WHO said in a statement it was recommending the widespread application of the vaccine among children in sub-Saharan Africa and in other regions with moderate to high malaria transmission.