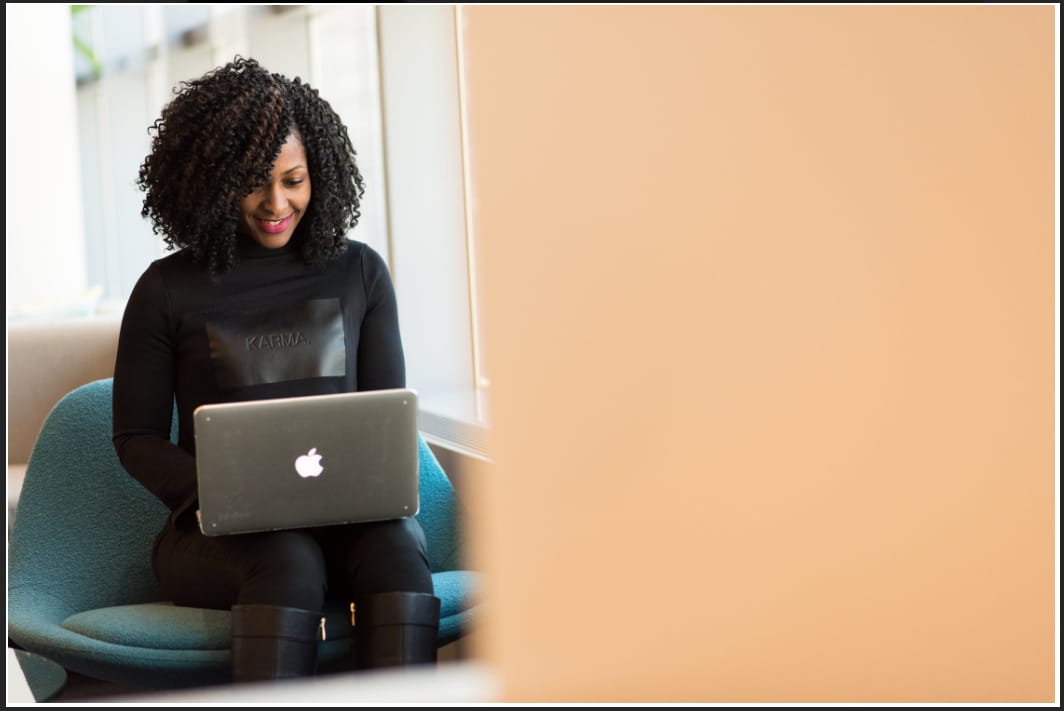 The global pandemic of COVID-19 continues to disturb the global economy, with decreased earnings, and increased poverty at stake not only for health, but for millions of lives. On our last blog we noted that African economies were better off than other developed countries in the 2008-2009 global recession because of
(a) higher prices of commodities supporting export earnings;
(b) lower debts that provide the fiscal space needed to avoid lay-offs of public sector;
(c) the durability of an informal sector that continued to supply the domestic economy to the majority of the households while sustaining income and consumption.

This time, Africa can not rely on these mitigating factors. The commodity prices are unsatisfactory, fiscal space is very small and the informal sector would therefore struggle to make a living, with 60 to 80% of Africa ‘s workforce. In this blog, we discuss the threats to informal jobs and income and what governments should look at in their efforts to address these threats and to support workers in the informal sector.

Informal sector work — for both family and non-farm business — is a main source of income for more than 70 per cent of African households and over 80 per cent of rural households and accounts for more than 70 per cent of working hours in Africa. Accordingly, “[t]o die of hunger and the virus is the real problem for many informal economic workers,” as recently stated by the International Labor Organisation (ILO). ILO reports that as of April 22, 68 percent of informal workers in Africa lived in countries that had already fully or partially locked down.

Approximately one third of Africa’s total working hours are farming – more in rural areas. In the light of the COVID-19 situation in Africa, income not already affected by natural catastrophes such as locusts, drought and flooding will in the near future be cut back as shutdowns – which prevent production from moving from the farm to wholesalers – and lower incomes in urban areas deprive farmers of markets. Harvested food trapped in rural areas also triggers food shortages and urban food prices inflation.

Farmers will continue to operate and feed their families with their own harvest (most of it), but they may not have the cash they need to receive the input of the next season or pay their children for medical care or education without help. Rural and urban households tend to have an extra cash non-farm sector on their hand to decrease seasonal underemployment. The majority of such companies are retailers (families for household consumables or inputs from farmers); other popular sectors are informal agribusiness (milling grains, pressing oils) or farming (fabrication and marketing of baked goods, beer and/or charcoal); and hairdressing services.

These businesses rely on agricultural household incomes for demand , making their future grim in the short term. In order to meet immediate requirements, households can sell cash-based business assets, thus jeopardizing their bounce back potential. For informal retailers and service operators, the work of almost half the total time is even more common in urban areas. These livelihoods, while attempting to function somehow, are particularly susceptible to social distancing rules and fewer access to clean water and sanitation.

Global interruptions in the value chain have already led to a shortage of products and small traders’ inability to do business and generate income. Workers in the big urban gig economy in Africa — contract drivers, busses and taxis and motorcycle operators for transport and taxis — take on high risks to health, revenue and savings (when they have them first).

When private companies or the public sector release workers and/or cut or delay wages, the projected loss of wages and salary income will have an impact on informal urban enterprises. About half of Africa’s urban households have wage revenue and this revenue is often the cornerstone of the other household members’ riskier, entrepreneurial activities. In addition, wage workers are the principal source of demand for urban informal products and services.

About half of informal business owners in Africa are women. Women. In Africa, as elsewhere, women ‘s companies tend to be smaller and less competitive. In their homes and in society, their income is also a source of empowerment. Such women are already discussing struggles to keep their companies out of school or childcare. They will face a dual threat, not just less income but also greater domestic violence if they have to cut their hours or close their businesses to look out for their children. Premature school openings can then again put them at increased risk to their safety.

Approximately seven million-8 million young people in sub-Saharan Africa will come into the labor force this year with far fewer opportunities than average. Urban young people are largely educated and strongly aspired to crash as the global economy crashes. Experience has shown that those who can afford to postpone their entrance into jobs and stay home. Those who can not join previous cohorts in the informal street where lower competition and social isolation have restricted opportunity, seek to find enthusiasm on the route. Unlike in rich countries, however, there is no evidence of the long-term damage to income prospects from this practice.

Most young people are resident in rural areas and work in family plots. They may be trying to gain access to their own plot in countries where the land is ample for the next harvest season. However, they will struggle to create livelihoods without savings (their own or from their friends and families).

Substantial funds for support to the public and health sectors have been promised by donors and by the international financial institutions, but there has been scant support so far for informal workers. The damage already to the livelihoods of these million people can not be ignored by governments. The policy response should:

● Conserve household consumption between 75 and 80% of households with very limited savings. Limiting domestic welfare damage in the short term, accelerating the overall economic recovery and exposing Africa ‘s business potential, will depend on promoting economic demand. People need money to purchase the requisite consumer goods. Cash transfers are, as is the case in the US, the best way and experience shows that the governments of developing countries do not have to implement these programs as Berk Ozler writes for the world bank. 22 sub-Saharan African countries have already announced cash transfer programs for COVID-19, and 13 other countries have not received cash, but announced transfer in-kind (e.g. food vouchers or distribution of food, school feeding).

● Secure urban wage and migrant workers’ incomes. While the salary and contract labor represent a small proportion of total non-farm work — and appears to be more remunerative than non-informal labor — wage earners are using their earnings in order to purchase products and services from informal vendors to sustain this industry.

● Protect the health of informal urban workers by increasing access to hand-washing sanitariums on the urban markets and trade zones for soap, water and alcohol, by distributing masks and gloves to informal merchants and service providers.

● Declaring that the transport of food from farm gate to the markets is essential for reducing food spoilage and supporting income.

● Ensure that the police protect the lives, rather than abuse by the COVID-19 emergency, and informal vendors and service providers, particularly in urban areas.