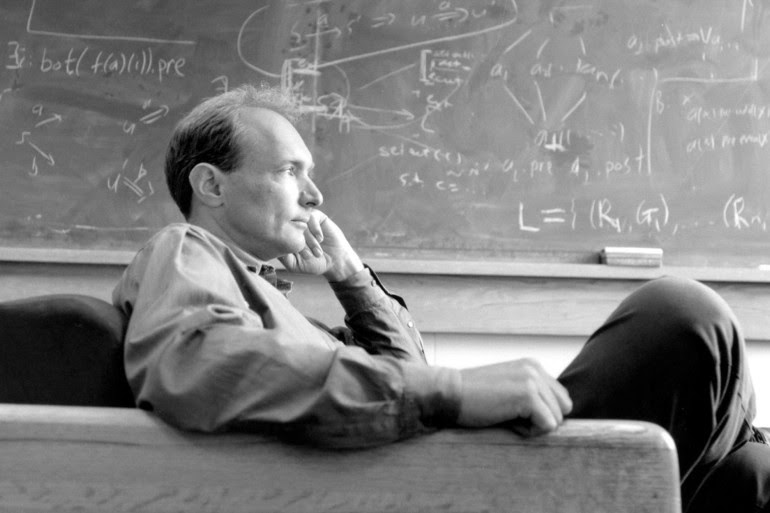 A blockchain-based token representing the original source of World Wide Web (www) written by its inventor Tim Berners-Lee sold for $5.4m at Sotheby’s in a web auction on Wednesday, the auction house said.

This source code was sold in the form of a non-fungible token (NFT) which can be called a kind of crypto asset that records ownership of digital items.

The NFT was created by the English scientist Berners-Lee in 2021 and it now represents ownership of various digital items. This is coming from when he invented the World Wide Web in 1989.

To be precise, the World Wide Web is not sold itself but a blockchain-based record of ownership of files containing the original source code for the World Wide Web was sold. The final price was $5,434,500 and half of the bidders were new to Sotheby’s.