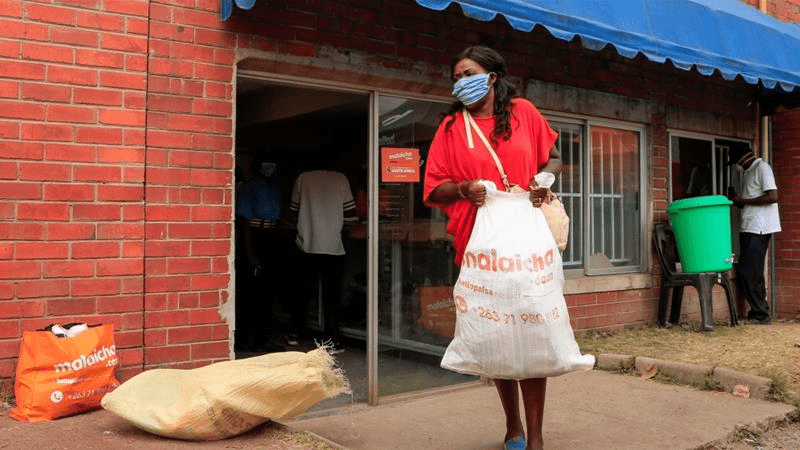 Zimbabwe raised salaries for government workers by 50 per cent on Wednesday. The price of bread and sugar increased by at least 30 per cent this week alone. The Zimbabwe dollar is fixed at 25 to the United States dollar but trades at around 80 on the black market.

Nurses Association Secretary-General Enock Dongo said least-paid nurses were earning a net monthly salary of 2,000 Zimbabwe dollars.  Nurses began their protest despite concerns about the effect on Zimbabwe’s fight against COVID-19, which has infected 401 people and killed four.

The country’s central bank governor John Mangudya said in a statement that it would introduce an auction system from June 23 to improve transparency in foreign currency trading.