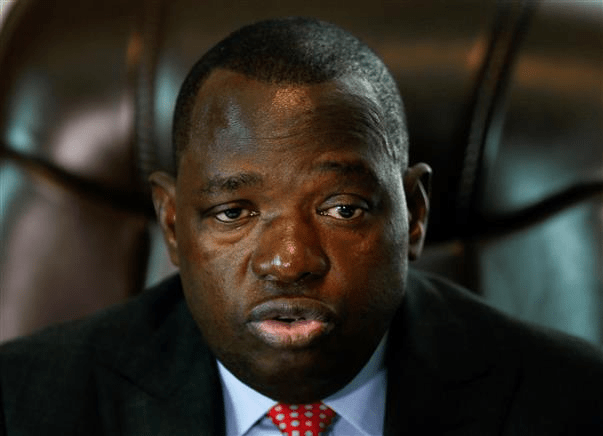 Sibusiso Moyo, Zimbabwe’s foreign minister, died due to Covid19 infection. He died at a local hospital on Wednesday.  George Charamba, the Government spokesman, confirmed the minister’s cause of death to Covid.

The Foreign Ministry said to pay tribute to him and said, “he was a man who fought tirelessly for a better Zimbabwe.” Moyo was the army officer who went on state television on November 15, 2017, to announce the military’s takeover of power from the late President Robert Mugabe.

The Ministry of Foreign Affairs and Int Trade posted on Twitter that “Today we mourn the passing of Foreign @MinisterSBMoyo. We remember him as a man who fought tirelessly for a better Zimbabwe. His humour, good grace and devotion to public service will be greatly missed by everyone here at the @MoFA_ZW. May God rest his soul.”