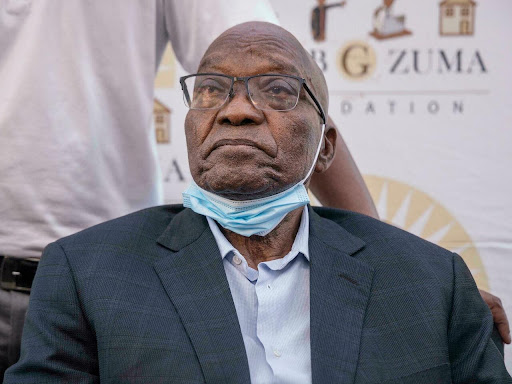 The Zondo Commission in South Africa, investigating corruption during the presidential tenure of Jacob Zuma, has handed over its second of the three-part final report to President Cyril Ramaphosa.

The comprehensive corruption investigation volumes of the second part detail corruption practices in the past with the involvement of Transnet, a public logistics company, and Denel, the state arms firm. The first part of the investigation report had detailed accounts of the corruption at South African Airways, the national carrier, and South Africa’s public procurement & tax collector.

The third part of the report is scheduled to be presented to the President by the end of February 2022.

President Cyril Ramaphosa, in light of the commission investigation report, has the end of June to advise the parliament on how he plans to respond and take action with the Zondo report. However, he has promised to make every part of the report public as soon as he receives it. He said that the people of South Africa will see the recommendations from the report to get implemented. He further added that the ones implicated according to the report will be charged by National Prosecuting Agency.