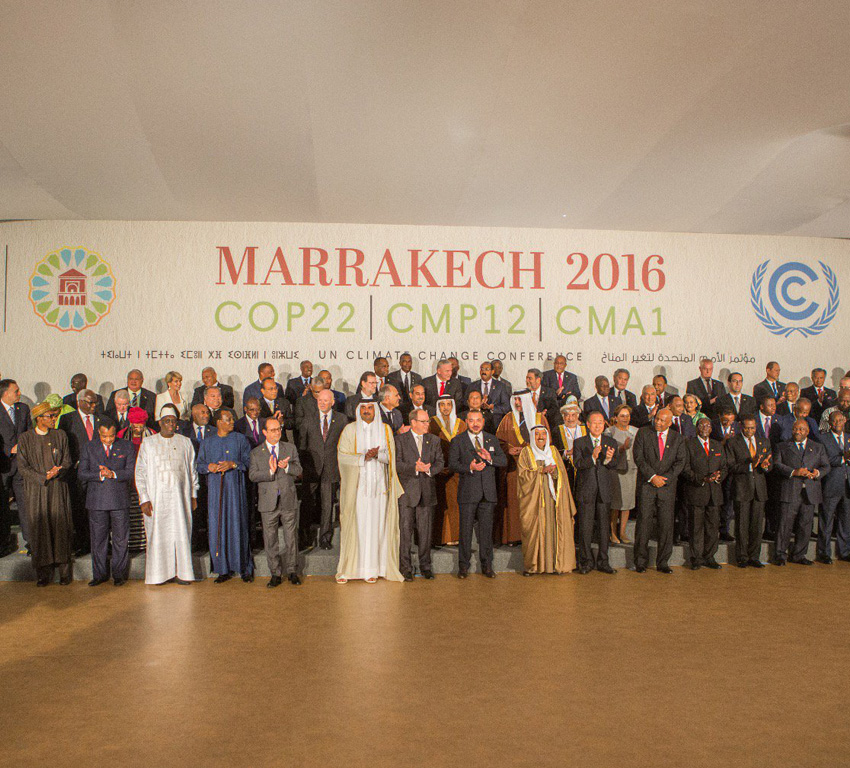 A count of 200 nations gathered in Marrakesh declared that fighting climate change was an “urgent duty.”

Ministers at the Marrakesh meeting said momentum for cutting greenhouse gases was “irreversible” and reaffirmed their commitment to “full implementation” of the Paris accord.

The 2015 Paris Agreement to limit climate change entered into force on November 4 after winning swift backing from major greenhouse-gas emitters led by China, the US and the EU, opening a harder phase when they will have to keep their promises for action.

At the COP22 summit this week, French President Francois Hollande warned that inaction on climate change would be “disastrous for future generations and dangerous for peace.”