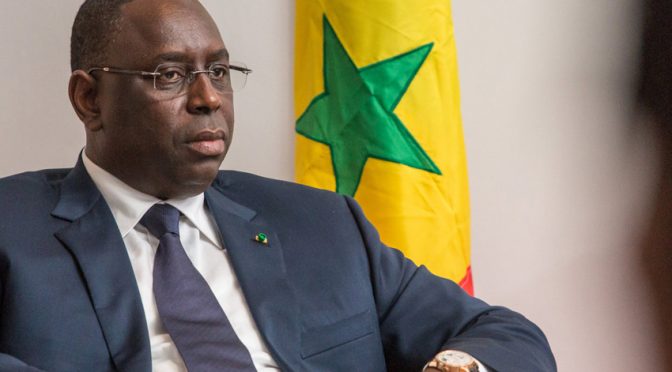 President Macky Sall had announced the plan after his re-election in February this year, asking Prime Minister Abdallah Dionne to scrap his own job.

The measure came as a surprise as it was not part of the President’s re-election campaign. It was approved by the government last month and sent to the Parliament where the ruling party, Alliance for the Republic, enjoys a clear majority.

While Justice Minister Malick Sall said the changes were “purely technical and administrative”, the opposition groups have criticized the move as a “democratic setback.”

“It’s a democratic setback. You can’t concentrate powers in the hands of one person,” said Toussaint Manga, who heads an opposition group founded by supporters of former president Abdoulaye Wade.

Sall has been in power since 2012 and secured 58 percent of the popular vote in the recent election.