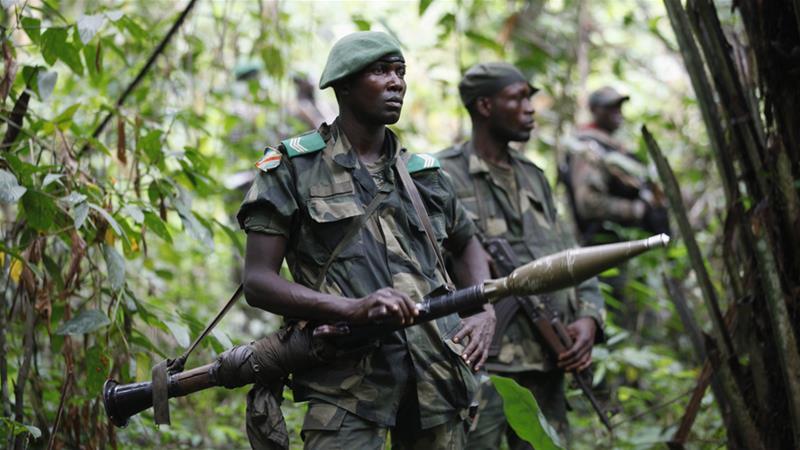 There was a ghastly attack on civilians in the wild forest near the Ugandan border. This area falls under the NorthEastern Democratic Republic of Congo and at least 40 civilians were brutally killed.

Fighters from the Allied Democratic Forces (ADF) group, which was driven out of Uganda in the late 1990s, attacked Samboko village, about 100km (60 miles) southwest of the city of Bunia, Omar Kavota from rights group CEPADHO said on Wednesday.