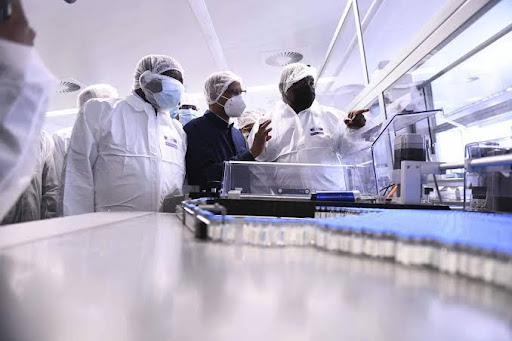 Health activists in Africa have slammed Johnson & Johnson for exporting vaccines produced in South Africa to countries in Europe, which have already immunized large numbers of their people and have even donated vaccines to more needy countries.

The one-dose J&J vaccines were exported from South Africa, where they had been assembled, despite the pressing need for vaccines across Africa, where less than 3% of the continent’s 1.3 billion people have been fully vaccinated.

The South African activists on Tuesday called for a full disclosure of their South African government’s contracts with Johnson & Johnson and other vaccine manufacturers. They threatened legal action to get the information. At a press briefing on Tuesday, they reacted to revelations by The New York Times that millions of J&J doses produced by Aspen Pharmacare in the South African city of Gqebera (formerly Port Elizabeth) are being exported to Europe.

The report also claims the South African government agreed to waive its right to ban exports to make sure that Johnson & Johnson could ship the vaccines abroad.