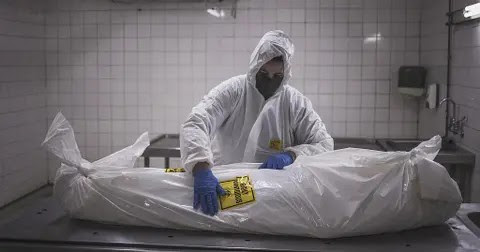 More than 200,000 people have died from Covid-19 in Africa since the start of the pandemic, confirmed from official records. The 54 countries of the region may not have suffered as badly as other parts of the world — at least according to the officially recorded figures. They seem to have avoided the catastrophic scenarios some feared at the start of the pandemic.

But Africa, home to more than 1.3 billion people, has still recorded a total of 200,254 deaths since the virus emerged in China in December 2019.

The worldwide total stands at more than 4.57 million.

After several deadly months, including some 27,000 deaths in July and 26,000 in August, the pandemic appears to be easing on the continent, with current daily figures of 617 compared to as many as 990 in late July, a record for the region.