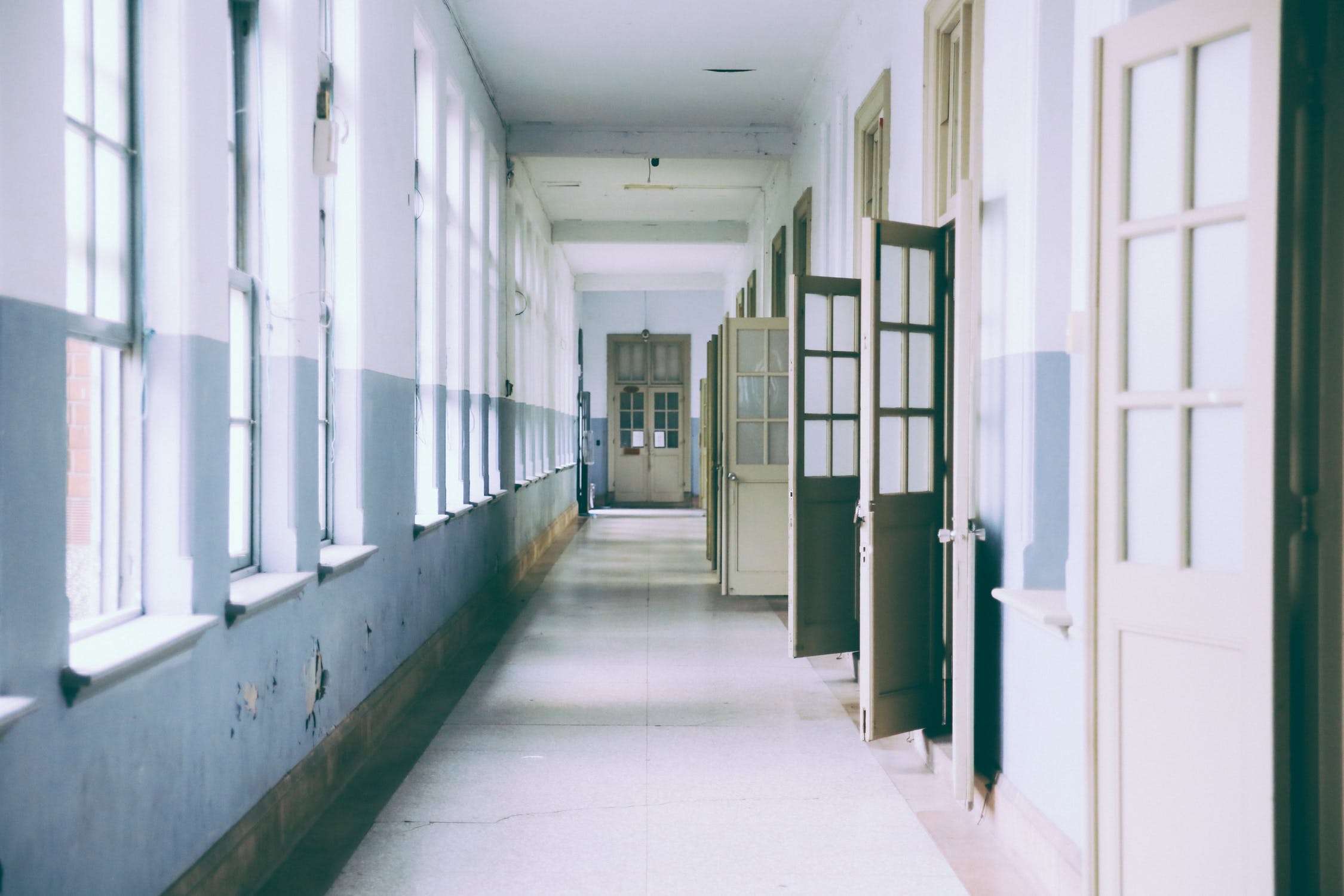 Across eastern and southern Africa-with the expected return this week-more than 127 million pre-primary, primary and secondary school students remain at home due to the COVID-19 outbreak. In response to the ongoing crisis in education, UNICEF has declared advanced funding for the secure reopening of schools that comply with safety guidelines.

Learning at home is assisted by online resources in most parts of the world. Nevertheless, internet penetration is limited in eastern and southern Africa – only one household in five (22%) has access to the internet, while eighty-four per cent of the rural population – in which most students live – has no electricity. Accordingly, UNICEF is working with partners on a daily basis to promote ongoing learning through radio, SMS, and printed materials.

The UNICEF, through partners, has now funded 21 governments for remote learning and re-opening of schools with more than $5.4 million – with further funding on the way.

However, tens of millions of children will not be met even with alternative learning strategies being adopted by States, UNICEF and partners. Radio, for example, reaches approximately 53 million children across East and South Africa, or four in ten children. The most excluded and disadvantaged children, who depend on education, health, safety and nutrition schools in large part, were those who did not get there. In fact, the secondary effects of COVID-19 and school closures are serious: ESSA’s access to vital school meals for up to 16 million children is now no longer strong, and abuse is on the increase. In March of this year, ChildLine, free assistance provider in South Africa, received another impressive 3,000 calls from 12 months ago.

The UNICEF Regional Director of Eastern & Southern Africa, Mohamed M. Malick Fall, said that “COVID-19 has caused an education crisis that is unparalleled in scale, length and consequences. Governments, corporations and parents will join together in ensuring that all children are inclusive, practical and scalable. But every day, children – and their families – are deprived of a basic right. This is the start of this cycle.”

To do so, UNICEF welcomes the latest “Framework for Reopening Schools” technical guideline, which offers guidance on secure school reopening and co-authored the World Food Programme, the World Bank, United Nations Climate and UNICEF.

“We learned a great deal from Ebola. One of the greatest lessons was the rise in exploitative youth, exploitation of children and even adolescent pregnancy after extended school closures, and the difficulty of returning to school for the more vulnerable. These are the issues that must be at the forefront of decision-makers mind,” said UNICEF.