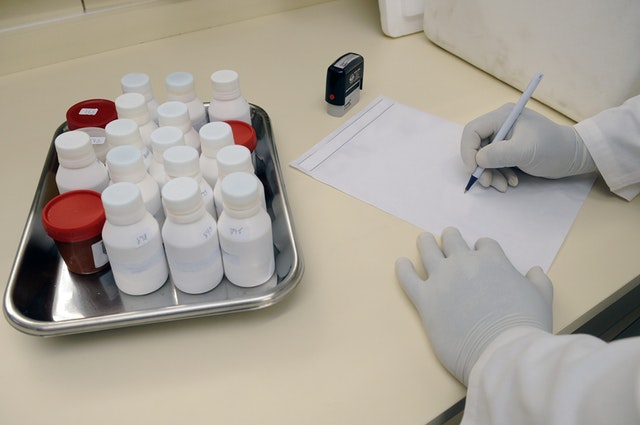 The African region’s top 13 target areas are Algeria, Angola, Cote d’Ivoire, the Democratic Republic of the Congo, Ethiopia, Ghana, Kenya, Mauritius, Nigeria, South Africa, Tanzania, Uganda, and Zambia. The continent has close ties to China, which lies at the epicentre of the outbreak, and the WHO estimates a high risk for the African region in 2019-nCoV. Although there are no confirmed cases of novel coronavirus identified in the African region, the World Health Organization (WHO) confirms its support to countries in identifying and handling suspicious cases and in ensuring a comprehensive response should the first case be detected. WHO has issued scores of warnings from 20 countries regarding possible novel coronavirus infections since 22 January 2020. When countries analyze these warnings to decide if they meet the definition of a suspicious case in 2019-nCoV, samples are collected and sent to laboratories.

Since this is a new virus, until the beginning of this week, there were only two laboratories–one in Senegal and the other in South Africa–that had the reagents needed to test samples and served as referral laboratories for countries across the world. Four more countries (Ghana, Madagascar, Nigeria and Sierra Leone) have now declared that they can also conduct tests.  WHO sends kits to 29 laboratories in the area that will ensure that they are capable of diagnosing novel coronavirus and that they can also help testing samples from neighbouring countries.

“A new virus is always a challenge and most laboratories in Africa lack the key material they need to perform tests on a novel pathogen,” said Dr. Matshidiso Moeti, WHO Regional Director for Africa. “WHO is working with countries to rapidly scale-up diagnostic capacity for 2019-nCoV. It is crucial that countries in the region can detect and treat severe cases early, preventing a widespread outbreak, which could overwhelm fragile health systems.”

WHO has listed 13 of the region’s top priority countries which need to be especially vigilant for the novel coronavirus due to their direct links or a high volume of travel to China. WHO plays an active role in helping countries to organize planning activities and the surge workers have arrived in 7 of the 13 countries and it is predicted that teams will be in a position in all by the end of the week. WHO dispatches protective equipment at airports and other entry points for health workers, as well as thermometers and other essential supplies for screening and treating suspicious cases. While the top priority countries are the first target areas of the WHO, the organization will assist all countries in the region in their preparations for novel coronavirus. WHO works with stakeholders to promote preparedness in key areas, including community awareness-raising and improving capacities to cure.

Many countries are building on their expertise in preparing for an influenza pandemic, as coronaviruses cause influenza-like diseases. However, since the outbreak of Ebola in the Democratic Republic of the Congo began in 2018, WHO and partners have been helping high-risk countries to prepare for potential Ebola cases. Such activities that have resulted in increased surveillance capability and the handling of infectious cases can also help the response to the novel coronavirus.

WHO advises that people should practise good hand and breathing hygiene, and safe food preparation practices to protect against the novel virus. These include handwashing with soap and water or hand rubbing based on alcohol, covering the mouth and nose with a cloth or scarf while coughing or sneezing, avoiding close contact with someone with flu-like symptoms, cooking food and meat in particular.

There were 20,471 confirmed cases in China, with 425 deaths, as announced to WHO by 4 February 2020. Outside China there have been 159 confirmed cases with one death in 23 countries.