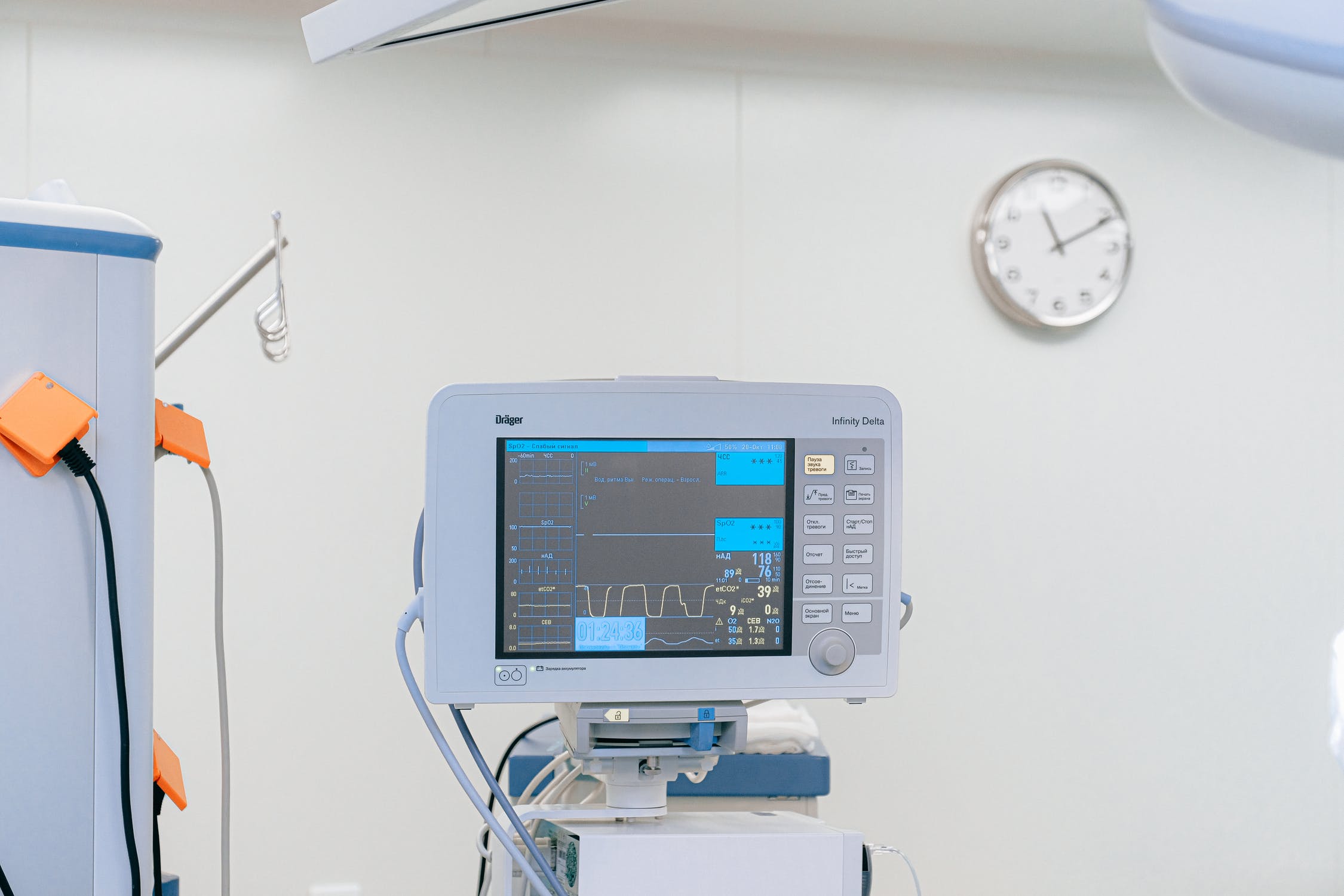 When coronavirus spreads rapidly around the world and countries struggle to buy life-saving equipment, health experts warn that the virus could devastate the regions lacking healthcare and infrastructure. According to the International Rescue Committee (IRC), South Sudan, which has 12 million people, only has four ventilators and 24 ICU beds in such an unprecedented era. COVID-19 infections have crossed 2.3 million worldwide with healthcare systems struggling to control the virus epidemic.

Although Sudan has one ventilator for every three million people, the IRC has also reported that Burkina Faso has 11 ventilators, Sierra Leone 13 and the Central African Republic 3. According to the report, Venezuela also only has 84 ICU beds for 32 million people and 90 per cent of the hospitals face medical and essential supplies shortages.

Estimated number of ventilators as of Apr. 17

South Sudan, 11 million in size, has more vice presidents (5) than ventilators (4). The Central African Republic has 3 ventilators for 5 million inhabitants. Six working machines are mounted in Liberia, of which one is behind the gates of the U.S. embassy. The World Health Organisation estimates that fewer than 2,000 working ventilators will represent hundreds of millions of patients in public hospitals in 41 African countries in contrast to over 170,000 in the United States.

The gaps are so widened that many experts are worried about persistent shortages of even more basic resources required for slowing disease spread and treating the sick on the continent — such as masks, oxygen, and, most importantly, water and soap. Simple running water and soap are so limited that in 2015, according to the United Nations, only 15% of sub-Saharan Africa’s population had access to basic hand-washing facilities. In Liberia, things are worse—97% of homes had no clean water or soap in 2017, stated by the United Nations. While limited research means that the true scale of infections on the continent can not be determined, many African countries report that outbreaks. An analysis of the situation on Friday revealed that every six days Guinea doubles its cases; every nine days it doubles. There were more than 2,600 cases in South Africa; nearly 1,000 in Cameroon.

Of note, there are also significant variations between the 55 countries of Africa. In South Africa, have a big economy and a relatively strong health infrastructure, much more than in Burkina Faso, one of the earliest countries in western Africa affected by a coronavirus. It had 11 ventilators for 20 million people at last count. And not all of Africa want it to be known how few ventilators they have.

Last week the World Health Organization said that 43 of Africa’s 55 countries had less than 5,000 intensive care beds — about five beds per million people compared to about 4,000 beds per million in Europe. Nevertheless, the numbers in Africa are so vague — the statistics are a scattered reflection of the continent — that it is difficult to be sure of this, says WHO. There have been attempts in Africa to procure ventilators. Ecowas, the Western African Union, aims to seize them to pass to its Member States.

According to Eugene Nagbe, the Minister of Media, Liberia has requested another 20. But global demand is so high, he said, that sellers call the shots, and it is hard to compete with stronger countries. However, having more ventilators in African countries is not enough. Trained medical staff, adequate supplies of electricity and oxygen are also required for the operation of the machines. In most European and American hospitals these things are taken for granted but are often absent in health centres across the African continent. The threat of a catastrophic pandemic has resulted in drastic steps being taken by many African governments. Others instituted curfews and travel restrictions when only a few hundred cases were confirmed in their countries.