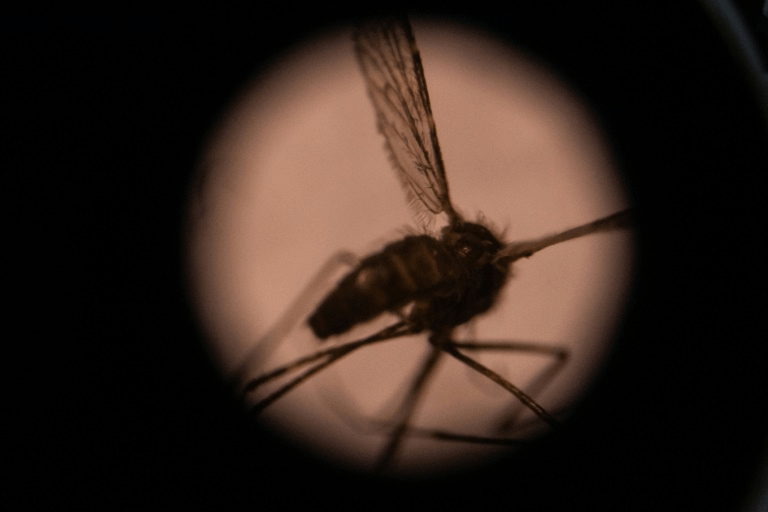 Photo Credit: The Anopheles gambiae group of mosquito species are currently the main drivers of malaria's spread in Africa.
Spread the news

A mosquito species originally emerging in Asia threatens to increase the risk of malaria-taking for dozens of millions of urban residents in Africa as the invasion is spreading across the continent, a study said on Monday. Malaria, which killed 400,000 people in 2018, mainly children in Africa — is caused by parasites that roughly 40 mosquito species spread among humans when they feed. The Anopheles gambiae mosquito species group are the main contributors to the spread of malaria in Africa but these insects dislike the polluted puddles that have occurred in cities and they have not learnt to place their larvae in cities.

Medical entomologist Marianne Sinka from the University of Oxford has described the spread of another species, the Anopheles stephensi, originated in Asia in new research published by the Proceedings on the National Academy of Sciences (PNAS). This species was able to float into the water tanks through cracks that favoured those made of brick and cement.

Anopheles stephensi is considered an effective vector for urban malaria and is a highly capable Vector of Plasmodium falciparum and P. vivax. The distribution of An recorded by 2011. Stephensi was found in South East Asia and large sections of the Arab Peninsula in some countries. The vector has since been recorded from Djibouti (2012), Ethiopia (2016), Sri Lanka (2017) and the Republic of Sudan (2019) for the most recent years. In the Horn of Africa, the vector appears to be spreading to neighbouring countries from its first location (Djibouti).

Usually, stephensi breeds in clean water and the vector tends to adapt easily to the local climate, and during the driest season, extreme temperatures often survive, when the malaria transmission is normally seasonally poor. Moreover, An revealed its genetic profile. Stephensi tends to offer several classes of insecticide resistance and poses potential challenges for its regulation.

Stephensi is a significant threat to the management and disposal of malaria in Africa and Southern Asia. The aim of this vector warning was to call upon WHO and its implementing partners, particularly in the Horn of Africa and the region, the Rep. of Sudan and the geographical regions surrounding it and in Sri Lanka, to take immediate steps.

Click here to know Insecticide resistance status (across the world)

In 2012, in the City of Djibouti, in the Horn of Africa, Anopheles stephensi caused the major outbreak, a city that had little or no malaria and has been recorded since in Ethiopia, Sudan and elsewhere. One study found that 44 cities are “highly desirable” places for mosquitoes and 126 million more Africans are at risk of malaria mostly in the equatorial regions than in the existing ones. This means that, with 40 per cent of the continent’s population in urban areas, a nation that already has the greatest burden of malaria. In the evening Anopheles Stephensi can feed when it is warm and thus make bed nets less effective, unlike African mosquitoes, which like to bite people when the night is cold. So it is best to place mosquito nets on windows, soak walls with insecticides and protect the body against this bug. In the longer term, the most productive approach is to concentrate on large larvae: remove stagnant water from infiltration and close seal water tanks. These methods have demonstrated their efficiency in India.