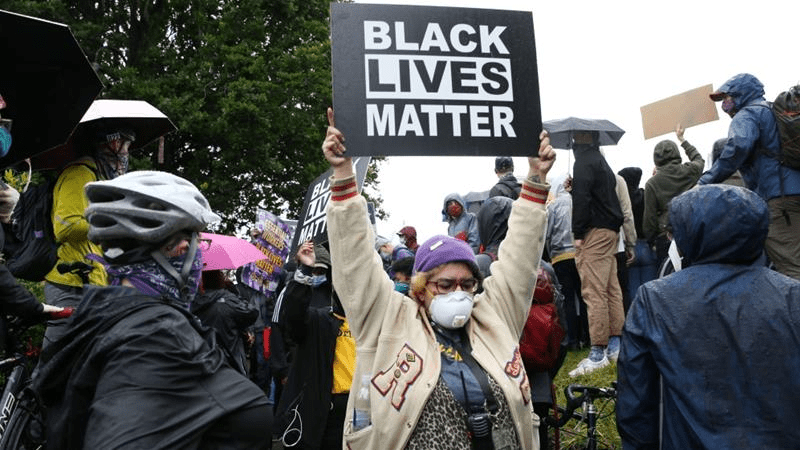 African countries urgently called a debate regarding Racism and Police Brutality on the United Nations Human Rights Council in the middle of the unrest in the United States on Friday and over George Floyd’s death.

A letter was written on behalf of 54 African countries of Africa, Burkina Faso’s ambassador to the UN in Geneva stating for an “urgent debate” on “racially inspired human rights violations, police brutality against African local People and the violence against the peaceful protests that call for these injustices to stop”.

The letter, delivered to the president of the rights council,  Elisabeth Tichy-Fisslberger of Austria, requesting that this debate should be held next week when the council’s 43rd session resumes after it was disrupted in March due to the COVID-19 outbreak.