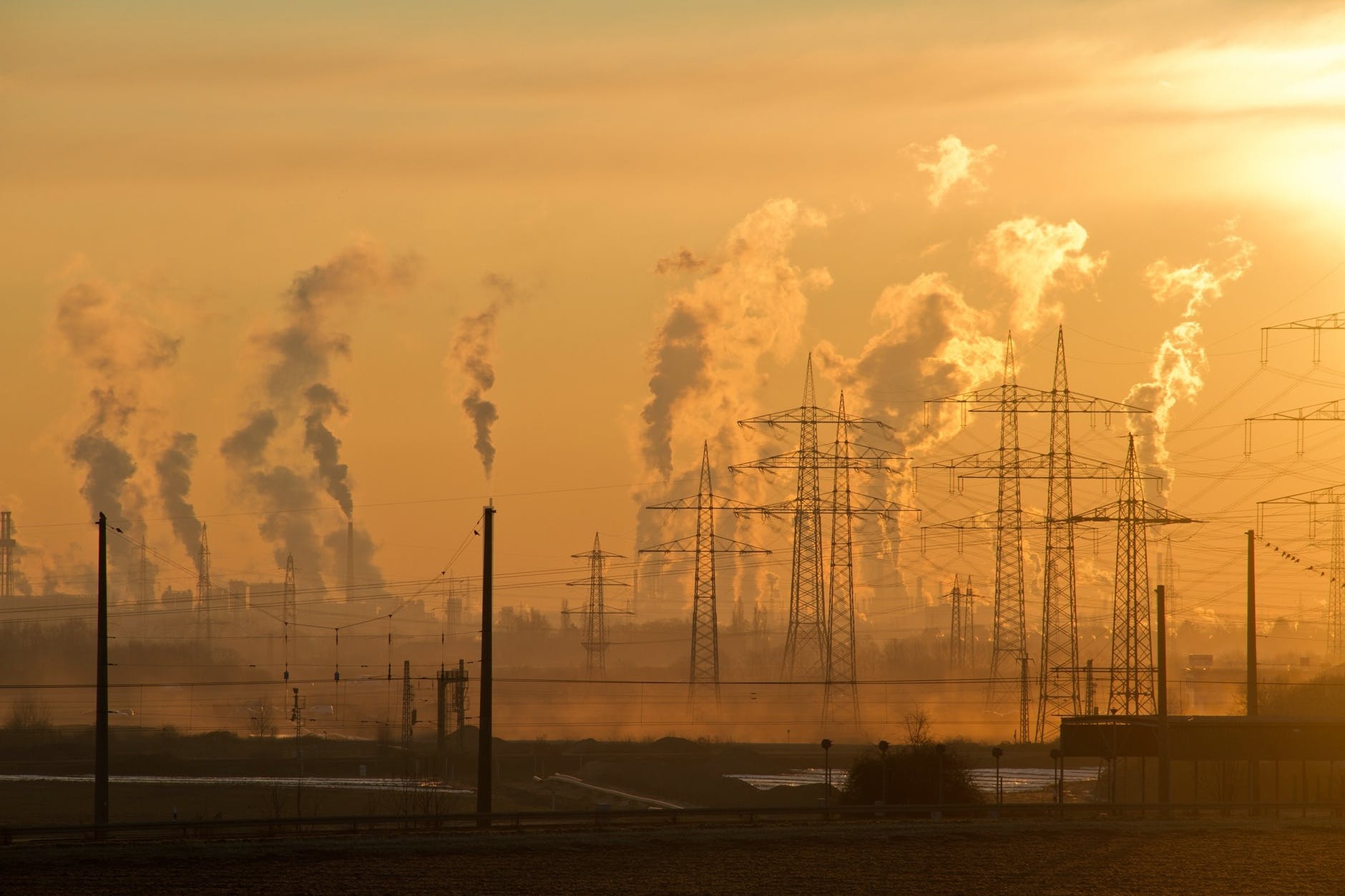 “Pressure is building to phase out fossil fuels in Africa to fight climate change.”- NJ Ayuk NJ Ayuk is Executive Chairman of the African Energy Chamber, CEO of pan-African corporate law conglomerate Centurion Law Group, and the author of several books about the oil and gas industry in Africa, including Billions at Play: The Future of African Energy and Doing Deals.

African fossil fuel production support for the transition to sustainable energy sources such as wind, gas, and coal has been dropped in the hope of organisations, ranging from World Banking to European Investment Bank (EIB). There are now legitimate concerns that investment support for the production of oil and gas will also be reduced. Blackrock, who controls investment in 7 trillion dollars, and the Royal Bank of Scotland said they were going to move away from investments supporting the production of fossil fuel. The fervor for fossil fuels is shown in a surprising way: the Bank of England has been criticized because its Board of Directors is the executive director of an oil company. There is also pressure from across the African continent. Lobbies from Kenya and the surrounding region, for example, recently petitioned the African Union to put a stop to coal usage and look into phasing out oil and gas usage over the next three decades in hopes of eliminating emissions that contribute to global warming.

One must not rob the continent of the significant benefits it can realize from oil and gas operations, from the economic opportunities of monetized natural resources to critically important gas-to-power initiatives. What’s more, it should be Africans, not well-meaning outsiders, who determine when the timing is right to phase out fossil fuels in Africa, if ever. Pressuring Africa to do otherwise is insulting, no better than throwing foreign aids  with the assumption that Africans are incapable of building a better future for themselves. What about the desperation that the 600,000-plus Africans without power live with every day? Is it reasonable to expect them to wait for green energy to evolve while domestic natural gas and crude oil reserves can be exploited to create electricity and heating fuel far more quickly?

OPEC Secretary General Mohammed Barkindo, who said in a recent speech: “The almost one billion people worldwide who currently lack access to electricity and the three billion without modern fuels for cooking are not just statistics on a page. They are real people, nobody should be left behind.” Closer to home, more than two-thirds of the population of sub-Saharan Africa, more than 620 million people, lack access to electricity. Even more infuriating, that number is likely to increase. The International Energy Agency (IEA) has predicted that by 2040, approximately 75 percent of sub-Saharan Africa will lack access to electricity. Why? Surging populations are far outpacing the spread of infrastructure.

In the book, Billions at Play: The Future of African Energy and Doing Deals, living without electricity is much more than an inconvenience. It exposes people to toxic air pollution caused by burning unsafe fuels indoors. It also reinforces poverty and contributes to economic stagnation: Businesses, factories and schools need electricity to function and grow.

One of the continent’s best chances of eliminating energy poverty is to strategically exploit abundant natural gas resources instead of exporting and flaring it. Africa had 503.3 trillion cubic feet of proven natural gas reserves available till 2017. Natural gas can be used to fuel electricity generation. It’s available to produce less carbon dioxide emissions than diesel, gasoline or coal and it’s affordable. In fact, its price recently fell to its lowest in February. What’s more, natural gas can be integrated with wind and solar power to produce energy that’s both sustainable and reliable.

While gas-to-power will require effort, from the creation of intra-African trade agreements that make natural gas available to countries without it to cooperation from power producers, it represents a very doable way for Africans to resolve one of the continent’s greatest challenges. With that in mind, this is a wrong time to stop producing and using natural gas in Africa.

Eliminating fossil fuels in Africa would also be harmful to many multinational and local oil and gas companies that boost the continent’s revenue and have a positive social impact.  Companies, like the Atlas Oranto Petroleum, the Sahara Energy Group, Aiteo, Seplat, Sonangol, the Shoreline Power Company Limited and many others, are working for the better. In addition to their comprehensive Community outreach activities, these indigenous companies provide employment for African people, purchase them from African manufacturers and deal with other African companies. Africa wants and has foreign companies doing the same thing — and sharing their technologies.

This is just part of the picture. Africa has not made full use of the opportunity to change the game: to monetize our oil and gas wealth. This starts with the use of oil and gas to manufacture other value-added goods for feedstock. For example, natural gas can be used for producing coal, base oils, paraffin, and naphtha in liquid transport. The resulting revenues can be used for infrastructure construction and economic diversification. It’s not an abstract, heavenly thought. The development of new infrastructure has, for example, taken place in Equatorial Guinea initiatives to monetise the country’s vast natural gas reserves. It helps the government build a mega gas hub which could make Equatorial Guinea a major player in the global market for liquefied natural gas and raise revenues of $2 billion. Many African countries can not do likewise. There is no excuse.

Africa’s Opportunities and its timeliness

It presents significant challenges, but is feasible, to build on Africa’s oil and gas potential. Practical steps for the fulfillment of the African oil dream include books like Play and Big Barrel and African Oil and Gas and the search for prosperity. We demonstrate ways to use our oil and gas wealth strategically, to create economic growth and to foster stability, the kinds of changes impacting everyday people across the continent.