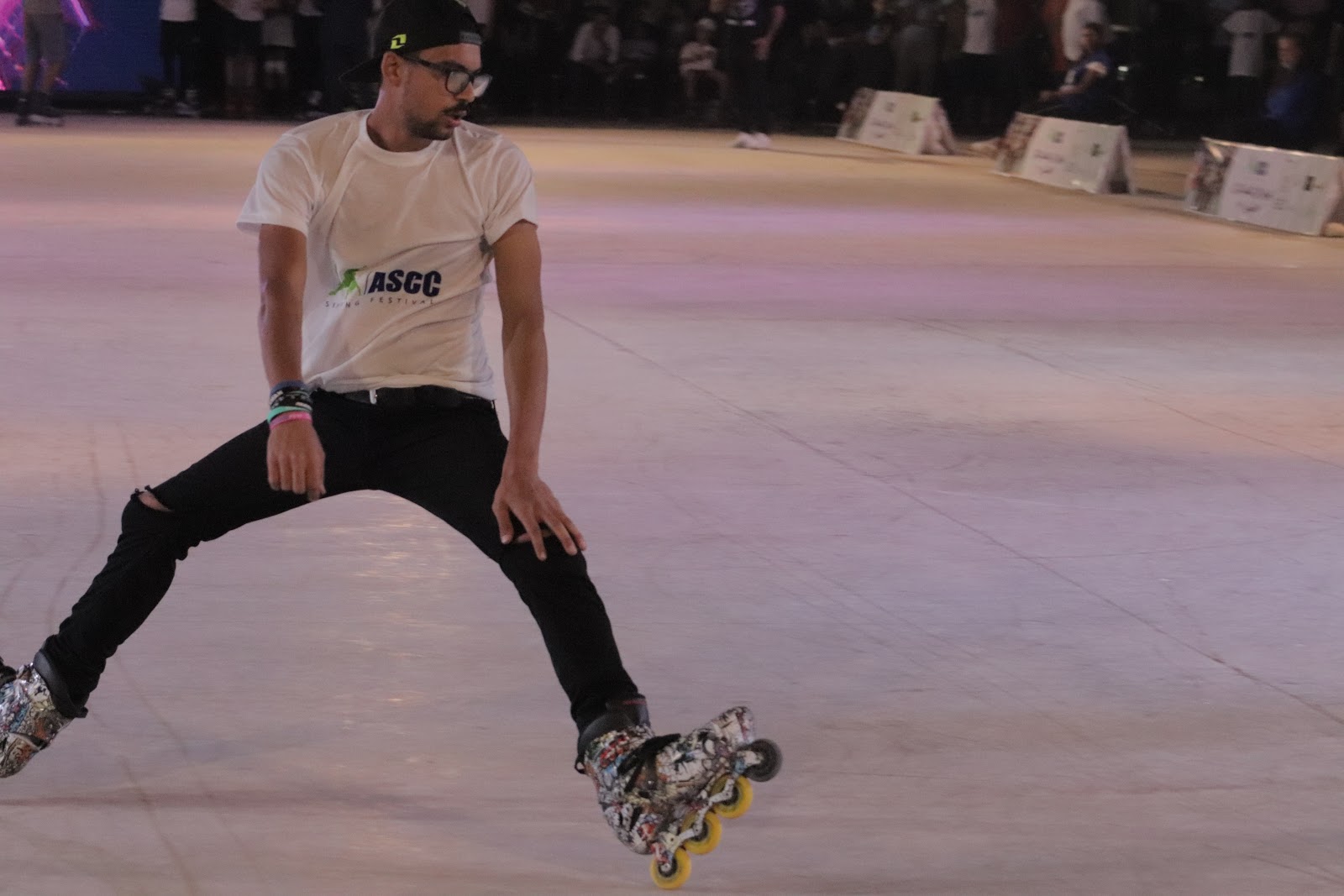 Within the social responsibility is undertaken by the Ministry of Youth and Sports and Cairo Governorate, the largest festival in the Middle East and North Africa was hosted in the Youth and Sports City of Al-Asmarat, with the presence of about 1,600 attendees and families from several governorates.

The closing ceremony was attended by Eng. Hassan Ghandour, Deputy Governor of Cairo, Dr. Mamdouh Abdel Aziz, Vice Chairman of the Board of Trustees of the Youth City, and many of the sponsors and the organizers of the games.

The festival concluded with a music concert, a revue, and a parade; and shields and medals were awarded to the winners.

It should be noted that the festival is inspired by the Berlin Marathon Inline Skating, which is held annually with the participation of more than 5,000 contestants from all over the world,  under the sponsorship of the German government and many international commercial companies. The festival plays a pivotal role in stimulating domestic and foreign tourism of the host country.