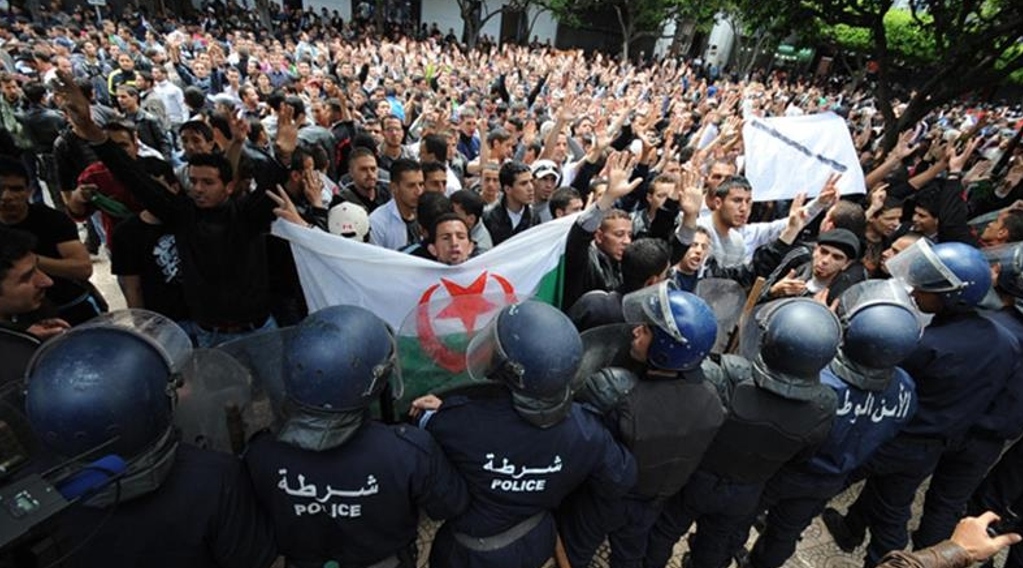 Algeria has recalled its ambassador to France to consult over French public television aired documentaries on Algeria’s protest movement which last year forced the departure of longtime President Abdelaziz Bouteflika. There were some shots of young people kissing and drinking alcohol.

The Algerian foreign ministry on Thursday said in a statement the two documentaries, while “seemingly spontaneous and under the pretext of the freedom of expression, are in fact attacks against the Algerian people and its institutions, including the National Armed Forces”.