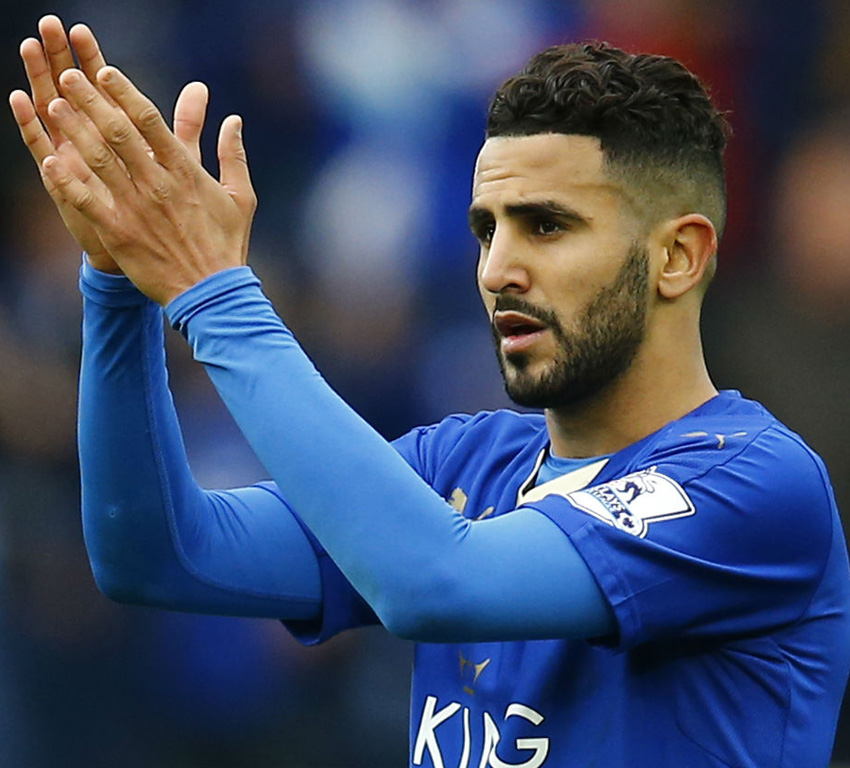 The 26-year-old, who joined the Foxes from French club Le Havre in 2014, said he had agreed “to stay for another season” following “a good discussion with the chairman” last year.

However, he added that he was “fiercely ambitious” and had “informed the club I feel now is the time to move on.”

Mahrez, the PFA player of the year in 2016, played 48 games and scored 10 goals for the Midlands club this season, helping them to reach the Champions League quarter-finals.

“Out of the huge admiration and respect I hold for Leicester I wanted to be totally honest and transparent. I have informed the club that I feel now is the time for me to move on,” Mahrez wrote in his statement.

“I had a good discussion with the chairman last summer and we agreed at that time that I would stay for another year in order to help the club as best as I could following the transition of winning the title and in the Champions League.

“I’ve had the four best seasons of my career at Leicester and have loved every moment. I feel immense pride to have been a part of what we have achieved during my time at the club, culminating in becoming Premier League champions.

“The relationship I share with the club and our amazing fans are something I will treasure forever and I truly hope they will understand and respect my decision,”