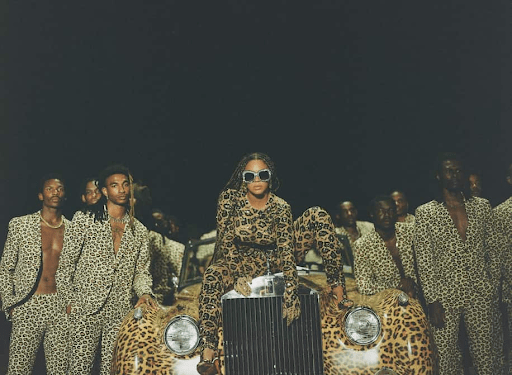 A promotional image from Beyoncé’s “Black is King,” a film inspired by the superstar’s work on the 2019 “Lion King” remake. (Travis Matthews/Disney) Photo Source: The Washington Post
Spread the news

In a dazzling combination of couture and African custom apparel, Beyoncé gave traditional African religions a reference by reflecting the essence of African culture at the beginning of the video. Disney Plus, which will start streaming on July 31, is not yet available in African nations. Beyoncé’s last three tours reached Europe, South America and Australia, but not Africa. The performer’s publicist, Yvette Noel-Schure, did not respond to comments. The claim follows years of outrage over Western media’s repeated depiction of Africa as a homogeneous body, a filmmaker says.

Beyoncé launched a new album, Black Parade. The song honours Juneteenth ‘s history and celebrates the abolition of slavery, particularly in Texas in 1865. She dropped her new album, endorsing BeyGOOD ‘s Black Business Impact Fund, only after posting a video on her website asking fans how to help black-owned companies.

According to UNESCO, cultural heritage includes not only artefacts and item collections but also traditions or living words inherited from our ancestors and transmitted to our descendants. Traditional culture is part of cultural heritage, and preservation for the next generations tends to be of great importance. Digitization and visualization of traditional culture in digital media form an increasingly active research field and pop culture.