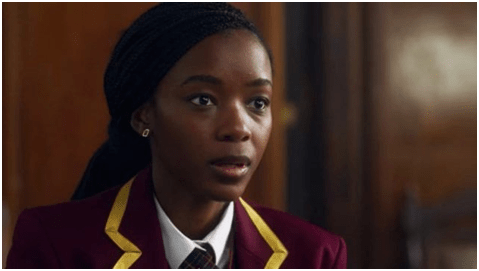 Netflix announced on June 16, Monday that the original web series Drama “Blood and Water” season 2 is approved but the official releasing dates are not out yet. Unfortunately, the shooting for the upcoming seasons will be delayed due to the coronavirus outbreak, which in turn postpone the release dates of season 2.

The first season was released in May, and so the audience was expecting season 2 in the spring season. Season one ended with Puleng (played by Ama Qamata) and Fikile (Khosi Ngema) finding out that they have a connection between them.

Nosipho Dumisa, the director of the series acknowledged that Blood and Water’s success is a prize to the hard work put in by the entire team towards expanding the African narrative in a new and exciting direction. It’s a privilege and a blessing to return to our beloved characters, as we investigate further into the greater mystery and scandals of their world.