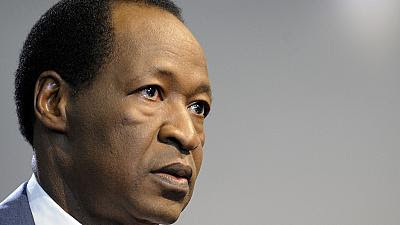 Burkina Faso’s former president Blaise Compaore, the main accused in a long-awaited trial on the 1987 assassination of his predecessor Thomas Sankara, will boycott the upcoming proceedings, according to his lawyers.

In the trial opening on Monday, Compaore and 13 others face an array of charges in the death of Sankara, charismatic revolutionary followers describe as the African Che Guevara.

Compaore’s lawyers said the military tribunal was an exceptional court that lay outside the common law. They believe Compaore has immunity as a former head of state. Pierre-Olivier Sur, one of his lawyers, called the trials “a shame trial”.