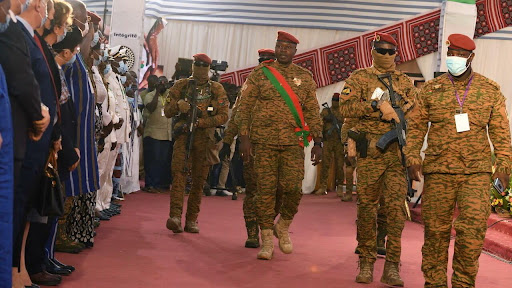 Albert Ouedraogo is a 53-year old is specialist in business development & management and an economist with vast experience in public administration, development projects, management as well as in private companies. He has been a part of and led various studies on the economic and financial practicality of business organization, creation, strategic plans, economic studies and human resource audits.

The appointment of Albert Ouedraogo came in a decree that was signed by the President of Burkina Faso, Damina who was heading the auditing and consulting firm since the year 2007. He mentioned that the new Prime Minister has robust experience in the management, development and implementation of the public administration field in both public and private sectors.

Damiba, the 41-year-old lieutenant-colonel and coup leader, seized the power in Burkina Faso on January 24, overturning the then elected President Roch Marc Christian Kabore. Damina was elected as the armed forces President and head on February 16th by a top constitutional body on February 16.

Mr Ouedraogo is expected to form a government in his tenure as the Prime Minister, whose main objective would be to secure Burkina Faso from an Islamist insurgency that left millions dispersed and thousands killed.