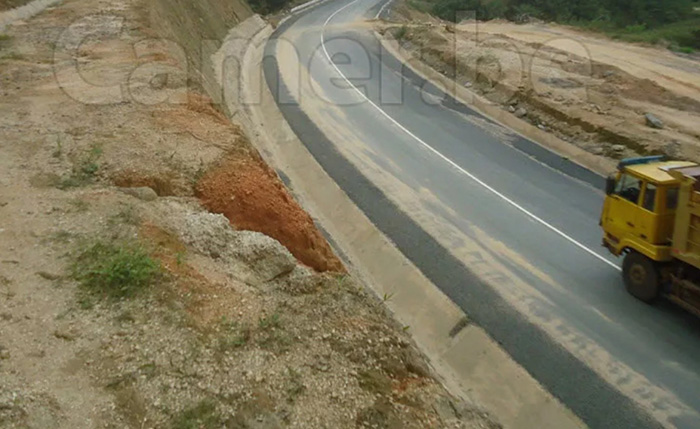 The government has announced plans to re-establish the Anglophone regions, along with a UN Development Program. In this region, since 2017, national security forces and armed independents have been engaged in a bloody battle. The new programme is called the North-West and South-West Presidential Strategy for Recovery and Growth. From the outset, Maxim Bone and Akem Kelvin Nkwain wrote for African Arguments that the proposal received both acclaim and criticism from both the nation and abroad.

On September 1, 2020, the Ministry of Women’s Empowerment, Family, held in Yaounde to condemn the horrific killing of women in another country. On 1 September 2020, the Minister for Women’s Empowerment and Family for All Cameroonian women and families participated in the event in Yaoundé to condemn the horrific killings of women and children in the crisis-stricken northwest and southwest regions, along with the litany of women’s organisations, government, political parties and international communities.

In the declaration Minister Abena Ondoa Obama née Marie Therese claimed that “I encourage all the women and families of Cameroon to unite to preserve our country’s lives and stability. Let’s say, together, NO to atrocities committed against the people of Cameroon who are most cherished, the women and children.” Minister Abena Ondoa said, “through my voice, Cameroonian women express heartfelt sympathy to the families that have been affected and wish to reiterate their outrage at the shameful actions.”

The murder in the new wave of denunciations of Sirri Comfort Tumassang who also made his videos viral was the last straw that broke the camel’s back. Some days after Comfort Tumsassang was assassinated, South West Women’s Groups in Buea, clad in black and crying attires, marched from Bongo Square to the office of the governor. They have been bringing protest messages through posters and banners, and have called on the Government to do whatever it can for peace, stability and normalcy to be restored to the security situation in the two regions.

For their part, political parties denounced the massacres and used the opportunity to appeal to the armed separatist rebels and suspected perpetrators of the atrocities for their release from the forest, for their return and for the President of the Republic’s re-integration into society. Although the governing Cameroon People’s Movement Democratic (CPDM) released a media release on 13 August 2020 in the aftermath of the murder of Comfort Tumassang, a National Bureau of the WCPDM, women’s wings of the party, released its own press communiqué on 31 August 2020 to denounce the atrocities.

The WPDM National Bureau President Yaou Aissatou signed these condolences for women, calling on separatists to “take up their arms and take advantage of the generous peace process in order to participate in building a country” and the party’s women wing extended condolences to affected families.