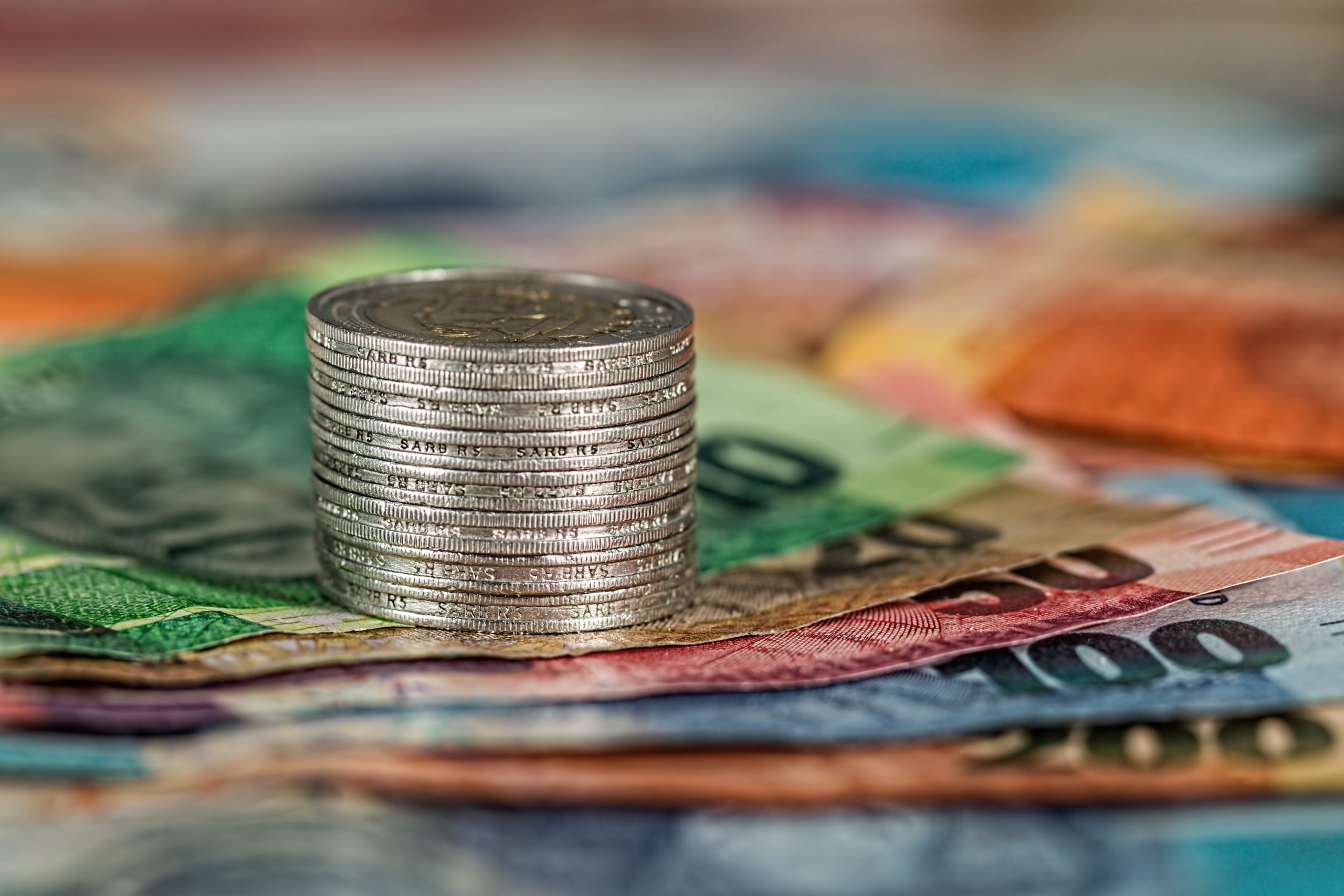 The National Bank of Ethiopia (NBE) has removed fuel from the list of import items that will get first priority in foreign currency allocation. Now the central bank lists only pharmaceutical products under the first priority category. Importers of medicine and laboratory reagents will be favoured to receive foreign currency funding. At the same time, inputs for agriculture such as fertiliser, pesticides, chemicals, seeds and raw material for manufacturing industries fall under the second category. Profit, dividends and transfer of excess sales of foreign airlines, which had been under the second priority list, were pushed to the third category, which consists of lubricants, agricultural inputs, pharmaceutical products, machinery, baby formula and educational materials.