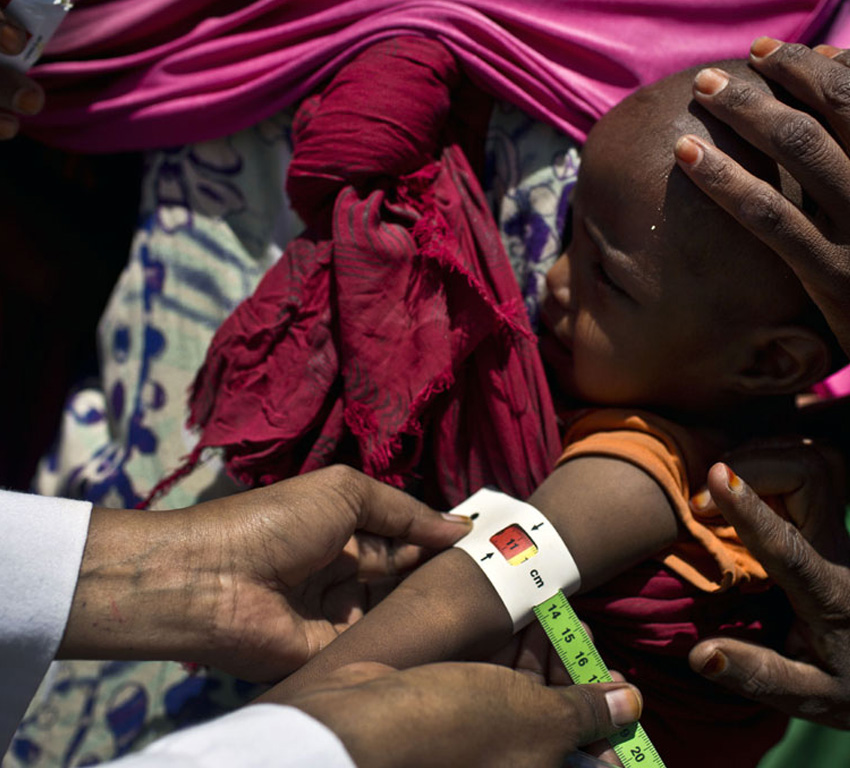 According to the United Nations Children’s Fund (UNICEF), increasing number of children are losing their lives from severe acute malnutrition and cholera and acute watery diarrhoea due to the famine threat, reminiscent of the famine of 2011 that killed thousands of children.

“Children are dying from malnutrition, hunger, thirst and disease. During the 2011 famine, around 130,000 young children died, about half of them before famine was declared. We are working with partners around the clock to make sure that doesn’t happen again,” said Leila Pakkala, UNICEF Regional Director for Eastern and Southern Africa.

“These numbers are a wake-up call,” said Ms. Pakkala, after speaking with displaced families and patients at a cholera treatment centre in Baidoa, Somalia

“In 2011, funding poured in after the official declaration of famine in July. This year, many donors have come forward early. But the worst may still be ahead of us. We have a small window to prevent a massive loss of life,” she added.