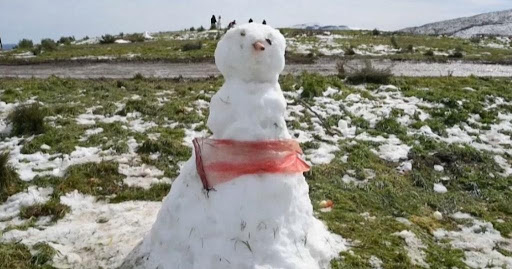 On Thursday, an “intense cold front associated with a steep upper-air trough” hit the western parts of the country, as the South African Weather Service said.

Over the weekend the cold front moved to other parts of the country, it said. Strong to near gale-force northwesterly winds, from 50-60km/h gusting up to 80km/h, were reported in the province.

Snow in the Cape and KwaZulu-Natal

As a result of this, snowfall accumulation of between 5cm and 10cm is expected in the high-lying areas of the Cape Winelands, Garden Route, Central Karoo and the southern and western parts of the Namakwa District in the Northern Cape.

A statement by Charlotte Powell, the City’s disaster risk management spokesperson, said the City’s services are on standby to deal with any situation related to the predicted adverse weather, such as clearing flooded roads, blocked drains and trees.