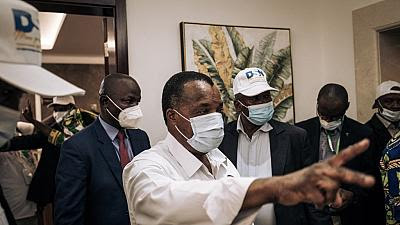 The Republic of Congo on Wednesday denied allegations in the “Pandora Papers” global exclusive which said President Denis Sassou Nguesso had used an offshore company to stash away assets.

“The Congolese government denies with the utmost firmness any involvement by President Sassou in the Pandora Papers, either personally or in his official capacity,” according to sources.

“President Sassou reserves the right to prosecute anyone who reiterates these accusations without providing any supporting evidence.”

Sassou Nguesso features among several hundred political figures such as Kenyan President Uhuru Kenyatta, who use offshore tax havens to store away assets, according to the inquiry led by the International Consortium of Investigative Journalists (ICIJ).