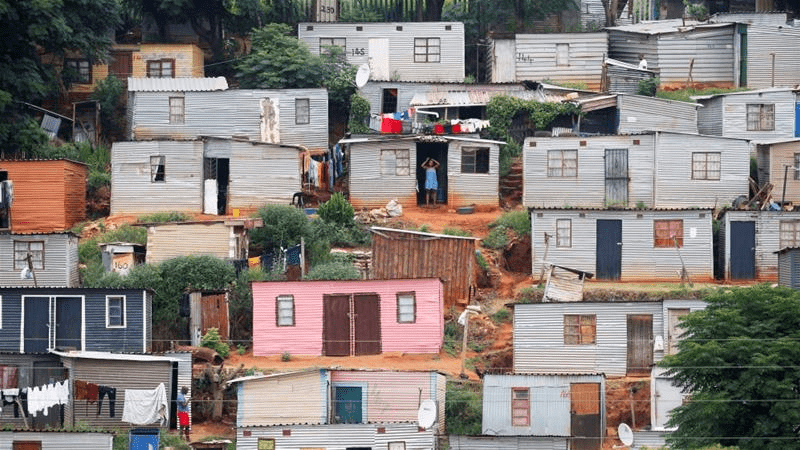 Mainly black townships in S. Africa has been hit hard by the coronavirus pandemic that was once a livelihood of white people, which were followed by the apartheid-era housing policies. There have been more than 25 years that the white minority rule has come to an end but S. Africa still remains the most unequal country where the urban areas are divided along racial lines, as reported by the World Bank.