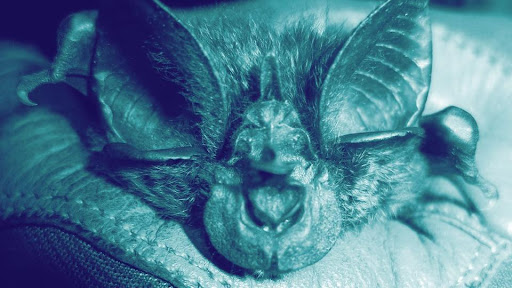 Recently, a species of bat, known to be critically endangered was discovered in the Nyungwe Forest of Rwanda. The bat species have been sighted after approximately 40 years, making it an astonishing discovery.

The incredible discovery has delighted flora/fauna conservationists who feared this species, known as the hill horseshoe bat, to go extinct already.  The consortium that made this incredible discovery was led by International Bat Conservation. They found the pair of Hill’s Horseshoe bats way back in the year 2019, but it took for entire 3 years to verify it was the same species, suspected to be extinct. At first, the conservationists upon finding the bat, realized they have found something distinct and remarkable, which was confirmed three years later.

Hill Horseshoe bat is one of the bat’s species which is found in the caves of Rwanda’s Nyungwe Forests. The bat has been identified for its comical facial features and was listed as critically endangered last year. However, its discovery has influenced Nyundwe park rangers to install detectors that will eavesdrop on the nightly sights of the Hill Horseshoe bats.