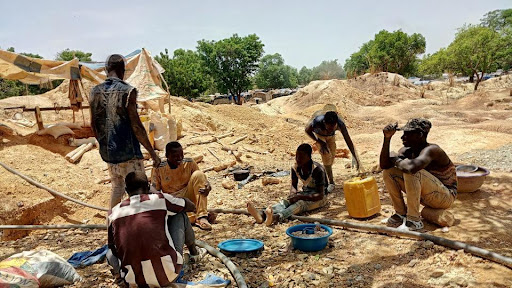 An explosion at the makeshift gold mine took the lives of at least 60 people, including men and women, and injured hundreds, in a village near southwestern Burkina Faso. The gold-mine explosion is believed to have occurred due to the chemicals stored at the site that are used to treat gold.

The first blast at the site happened at around 2 pm on Monday and more followed the explosions as people ran for their lives to nearby places. The people who were injured in the incident were rushed to the regional hospital of Gaoua.

Burkina Faso is known to be the fastest-growing gold producer in the African continent. It is currently the fifth-largest gold producer in Africa and gold is considered the most important export from Burkina Faso. The gold industry itself was worth $2 billion in the year 2019 and has been growing ever since.

It is also reported that small-scale mines are owned by the Islamic State group and al-Qaida, and these groups are raising funds by using mine sites for recruitments for their terrorist groups and taxing miners in the region. There is a lack of regulations in the gold mine region which leads to an increased risk. Moreover, the use of explosives in the gold mine is also related to the smuggling and illegal use of explosives for the hidden agendas of terrorists.