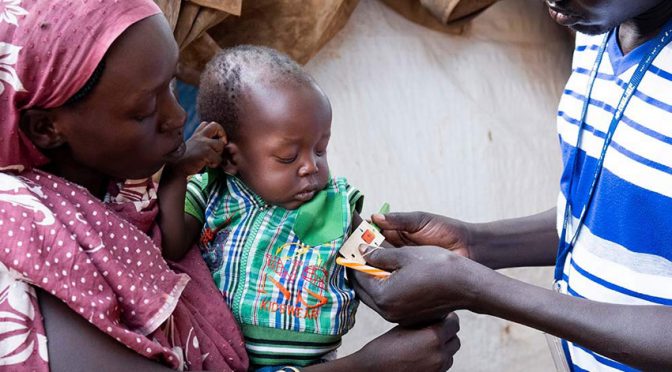 Abdalla Hamdok Prime Minister of Sudan said that the nation is discussing on various issues such as cash transfers for below poverty people  to plan subsidies for their basic needs. The cost of food, fuel and medicine are rising due to scarcity. People are protesting and led to oust the longtime ruler Omar al-Bashir.  A three year power-sharing deal between the military and civilians was negotiated by the politicians and the status of the economy is still in commotion. A plan of providing medical services and education is in process. An economic rescue plan of nine month is at curbing rampant inflation while ensuring supplies of basic goods. It would sustain until at least June 2020.

Prime Minister of Sudan also stated that Sudan is planning on the budget year of 2020 with the World Bank and the International Monetary Fund. $8 billion in foreign can be an aid for Sudan to cover its bill and rebuild its economy over the next two years. The transitional government is trying to remove the name of Sudan from the terrorim list of U.S. to build a new bridge for potential investment and business trade.