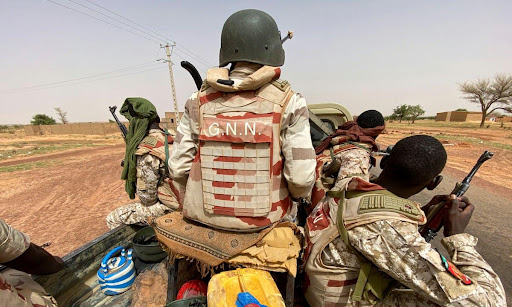 A militant attack in the west of Niger left eighteen civilians dead, according to government sources. The government also mentioned that the armed militants were motorbikes. These bandits attacked a truck that was transporting people between two of the villages in the western Niger, Tillaberi region.

Wester Niger has been a victim of militant attacks for a while now, similar to its neighbouring regions Burkina Faso and Mali. Despite the efforts aimed at mitigating such attacks from international forces in their fight against the Islamic state, the results have not been effective.

The international forces are deployed on a wider region of Sahel and have been trying to bring the militants to terms, to create a peaceful region. However, the increasing attacks in Niger and its neighbouring areas are proof that the militant forces are not bowing down.

The attacks in these regions have led to the killings of thousands of people, displacing millions and ousting civilian administration. Tackling these insurgents has become a real challenge to cope with the rising disturbance in the socio-economic stability of the country and its neighbours.